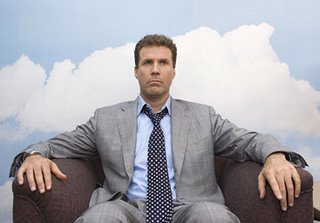 IRS auditor Harold Crick (Ferrell) suddenly finds his every thought and action narrated by a voice in his head. He comes to realize the voice belongs to a famous author (Thompson) who decides to deal with her writer's block by setting into motion events which will cause the death of her character ... who's also named Harold Crick.

"When Ferrell and Hoffman do their thing together, a charming bit of whimsy becomes something more. It becomes really, really funny." - Michael Phillips, The Chicago Tribune 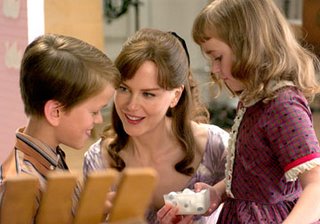 Turning her back on her wealthy, established family, Diane Arbus (Kidman) falls in with Lionel Sweeney (Downey Jr.), an enigmatic mentor who introduces Arbus to the marginalized people who help her become one of the most revered photographers of the twentieth century.

"Wilson and the director, Steven Shainberg, draw on Arbus's family and on many elements from her life and her art, only to turn the material into feeble nonsense." - David Denby, The New Yorker 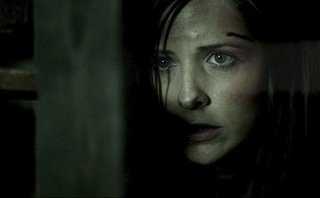 A young businesswoman's complicated personal life is further troubled by her vivid nightmares about a murder of a woman she's never met. The dreams propel her to investigate the crime, and what she discovers begins to threaten her own life.
*NOTE* This film was not screened for critics. 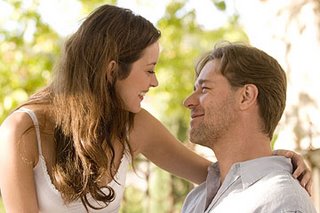 Englishman Max Skinner (Crowe) inherits Le Griffon, a crumbling Provençal vineyard owned by his Uncle Henry (Finney). Settling into the property, Max's prospects are shaken up by the arrival of Henry's long-lost daughter, Christie Roberts (Cornish), a wine brat from California with a surprise or two tucked away.

"A Good Year is a three-P movie: pleasant, pretty and predictable. One might add piddling." - Stephen Holden, The New York Times 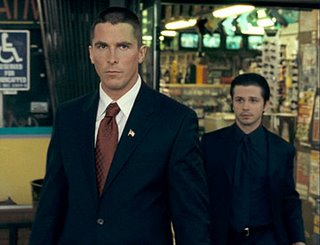 When he's turned down for a job with the LAPD, Gulf War vet Jim Davis (Bale) recruits his childhood pal (Rodriguez) for a joyride through the city. The two old friends drink, get high, and court danger as they plan their futures together -- until Jim's delusions reshape each man's fate.

"The film's unrelenting bleakness and misanthropic tone is likely to be a turnoff to mainstream performances, but it provides its lead actor with another opportunity to display his riveting intensity." - Frank Scheck, The Hollywood Reporter 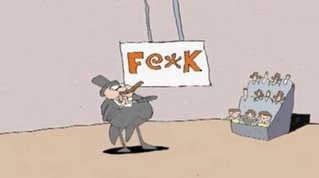 A documentary on the expletive's origin, why it offends some people so deeply, and what can be gained from its use.

"Provides a highly provocative and humorous overview of a word that, love it or hate it, undoubtedly holds more power than its measly four letters might suggest. All in all, I'd have to say that this film was entertaining as f*ck." - Sally Foster, Film Threat 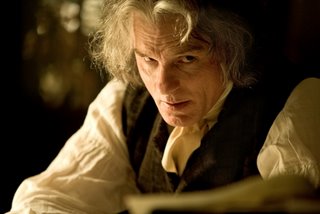 A fictionalized account of the Ludwig van Beethoven (Harris) in his twilight years, and the beautiful copyist (Kruger) who helps the composer complete his masterwork, his Ninth Symphony.

"Shot by Ashley Rowe to look like a cross between a Vermeer retrospective and a music video, Copying Beethoven is silly and misguided, if reasonably entertaining for its charming lack of self-awareness, its weakness for lines like "Loneliness is my religion!" and its transcendently beautiful music." - Carina Chocano, Los Angeles Times