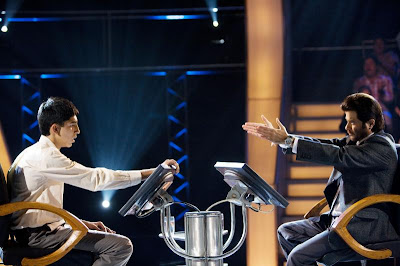 Slumdog Millionaire has started the awards season off strongly by being named Best Picture of the Year by the National Board of Review. The NBR kept up their Eastwood love by honoring both Changeling and Gran Torino, and awarded Torino Best Actor and Original Screenplay honors.

I was glad to see Anne Hathaway get some love for Rachel Getting Married, but am puzzled by Mongol's win for Best Foreign Language Film.

Glaring omissions are Revolutionary Road and The Reader, which were totally MIA.

And the winners are:

NATHANIEL R said…
Mongol is dull. I don't get why it keeps winning things.
2:08 PM

Matthew Lucas said…
Thanks for stopping by Nathaniel!

I enjoyed "Mongol," but it's a pretty standard historical epic. Nowhere near as good as "Let the Right One In" or "Waltz with Bashir."
2:16 PM