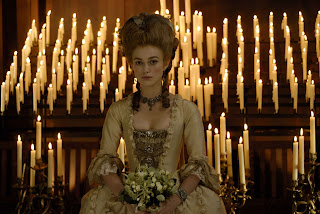 The Duchess is by no means a classic, but it delivers on what it sets out to achieve, and manages to rise above the constraints of its genre. And in a film like this, that is a welcome thing indeed. 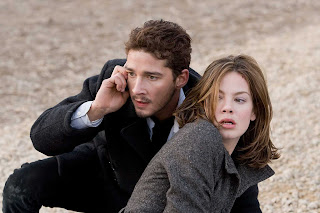 The first half of the film is scattershot and messy, getting bogged down in its bogus premise and the slapdash way it is thrown together.

However, the second act is quite a bit better than the first. Caruso slows down with the lightning-paced editing and begins focusing on the characters and the source of the deadly instructions, turning the film into an allegory of sorts for the dangers of unchecked government surveillance. If his villain bears a striking resemblance to HAL of "2001: A Space Odyssey," it speaks to the unimaginative weaknesses of the film - a narrative shortcut that still leaves open many questions and stretches its credibility to the max. 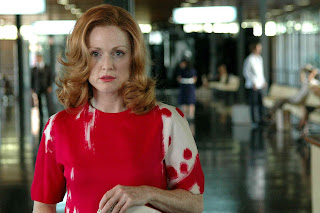