Continuing my look back on the year 2008, here is my list of the worst films of the year. In an unextraordinary year like this, unfortunately there has been plenty to pick from. And there were quite a few stinkers that didn't quite make the list. These are the films I felt represented the worst that cinema had to offer in 2008. 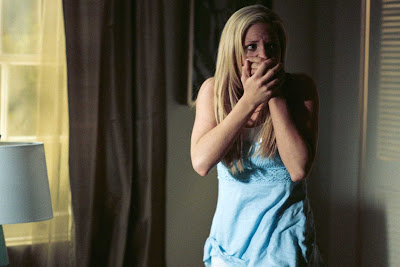 There must be an entire circle of Hell devoted to banal teen slasher flicks, and this one, a remake of a 1980 film starring Jamie Lee Curtis, is one of the worst. It's a senseless waste of time about some of the most boring, vapid teenagers imaginable. 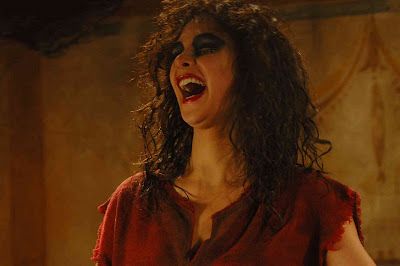 Goofy doesn't even begin to describe this ridiculous, campy third installment of Italian director Dario Argento's horror trilogy trilogy that began in 1977 with the classic Suspiria. Oh how the mighty have fallen.

3
THE MUMMY: TOMB OF THE DRAGON EMPEROR 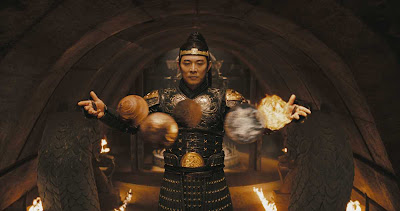 Perhaps proof positive that George Lucas has lost his mind, this shameless big screen marketing plug continues the trend of destroying everything we love about the original trilogy. 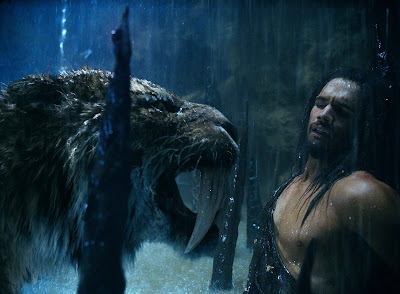 Roland Emmerich's wanna-be epic about cavemen with British accents, woolly mammoths, and pyramids (yes, those pyramids...in 10,000 B.C.), is as dumb as movies get.

6
WHERE IN THE WORLD IS OSAMA BIN LADEN? 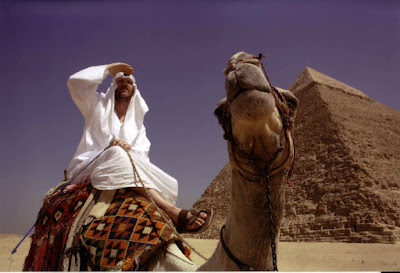 Morgan Spurlock goes from eating Big Macs to hunting for the world's most wanted terrorist in this self important doc that thinks it's asking a lot of big questions, but is really just about Spurlock tooting his own horn.

7
THE CHILDREN OF HUANG SHI 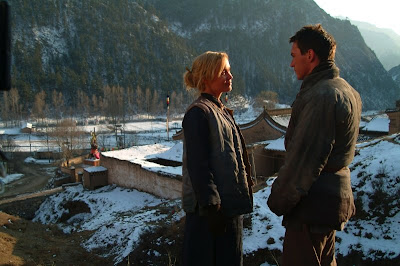 Lots of potential is completely wasted in this turgid historical epic that would be tailor made for the Academy if it weren't so ineptly directed by the guy who brought us Stop! Or My Mom Will Shoot. Not even a fine cast can save dialogue this bad. 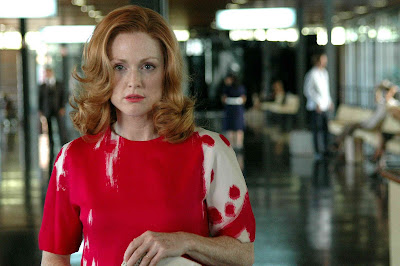 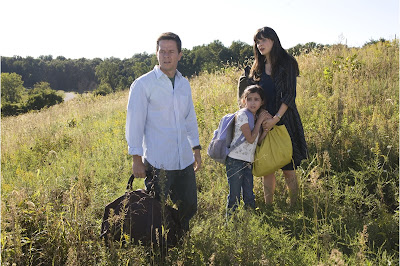 Quite possibly the most unintentionally hilarious movie of the year. Yeah I know it's supposed to be scary, but I just can't take outrunning the wind (or this horrible dialogue) seriously. 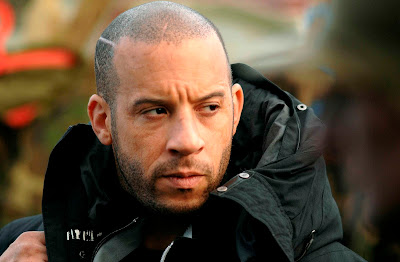 I don't remember anything about this film, do you? Didn't think so.

I could go on with dishonorable mentions, but let's just leave it at that. The less time spent on these films, the better. Leave your picks in the comments section. What were your worst cinematic experiences of the year?
Email Post

manic.artist said…
The Happening was horrible.

They could have shaved that movie into 30 minutes, released it on the internet, and it would have been a hundred times more successful.
5:59 PM