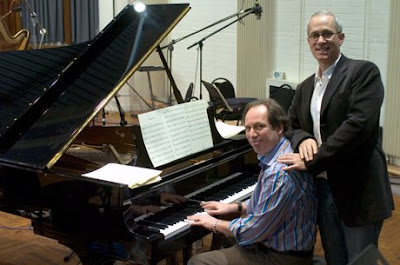 Reversing an earlier ruling that disqualified Hans Zimmer and James Newton Howard's highly effective score for The Dark Knight because there were too many credited composers, AMPAS has decided to allow it to be nominated for Best Original Score if the music branch so chooses.

This is wonderful news. The score is hands down one of the year's finest, no matter what the snotty anti-Zimmer fanboys say.

After the ghastly disqualification of Jonny Greenwood's masterful score for There Will Be Blood last year, it's great to see them finally doing something right. I hope The Dark Knight goes on to garner a nomination.
Email Post