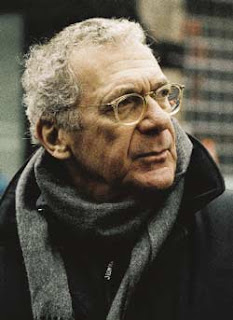 Sydney Pollack, the prolific director, producer and actor whose films tackled a variety of social issues while garnering critical acclaim and earning boffo numbers at the box office, has died. He was 73.

I know Pollack has been suffering from health problems of late, but this still comes as shocking news. He was one of the good guys, a consummate filmmaker whose works included Three Days of the Condor, Out of Africa, They Shoot Horses, Don't They?, and Tootsie.\

Recently, he took to acting, making appearances in films such as Michael Clayton.

This is a major loss to the film community, and he will be missed.