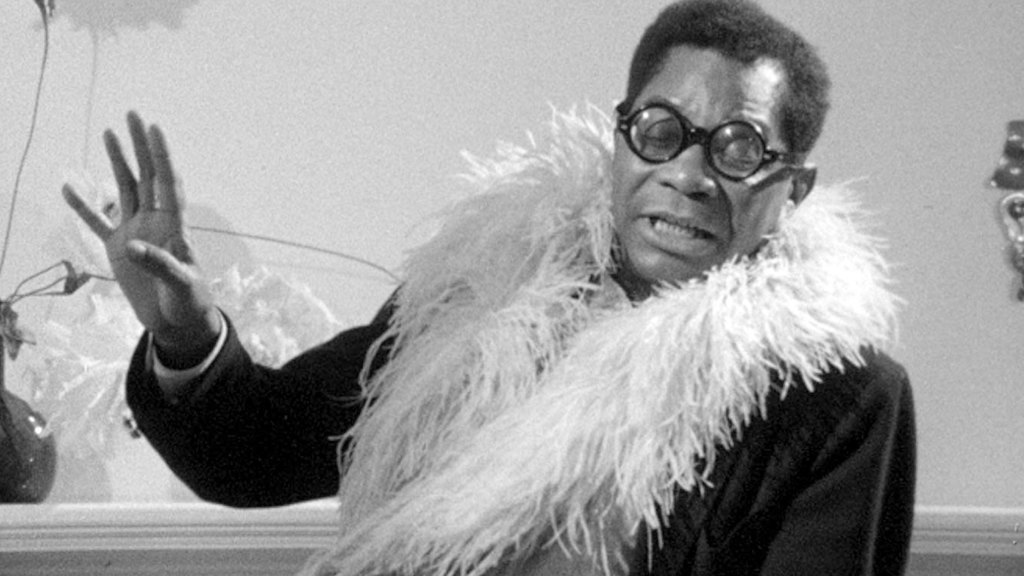 Jason Holliday, born Aaron Payne, a flamboyantly gay black man living out and proud in the 1960s, serves as the subject of Shirley Clark's fascinating documentary, Portrait of Jason. 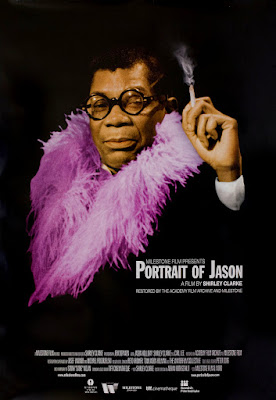 An essential landmark of queer cinema, Portrait of Jason came at a time when homosexuality was still very much behind closed doors, and LGBT people weren't explicitly represented in cinema at all, it feels somehow revolutionary to see such an unapologetically gay man spinning fantastic tales of his life as a house boy, hustler, and performer in the era of free love. By the end, however, we are no longer sure what is Jason's real life and what is just part of the elaborate performance of his life. Who was the real Jason? We may never know. Clark's film often frames Jason out of focus, just out of reach, a fascinating enigma seen through the haze of celluloid, a lie at 24 frames per second.

"You know, it’s a funny feeling, having a picture made about you. I mean, I thnk I really dig it you know? I feel sort of grand sitting here, you know? People are be digging you, I’ll be criticized, I’ll be loved or hated or what have you, what difference does it make, you know? I’m doing what I want to do, and it’s a nice feeling that somebody’s taking a picture of it. This is a picture I can save forever. No matter how many more times I may goof or be ridiculous. I will have one beautiful something of my own, you know. And I really, for once in my life, was together. And this is the result of it. And it is a nice feeling."