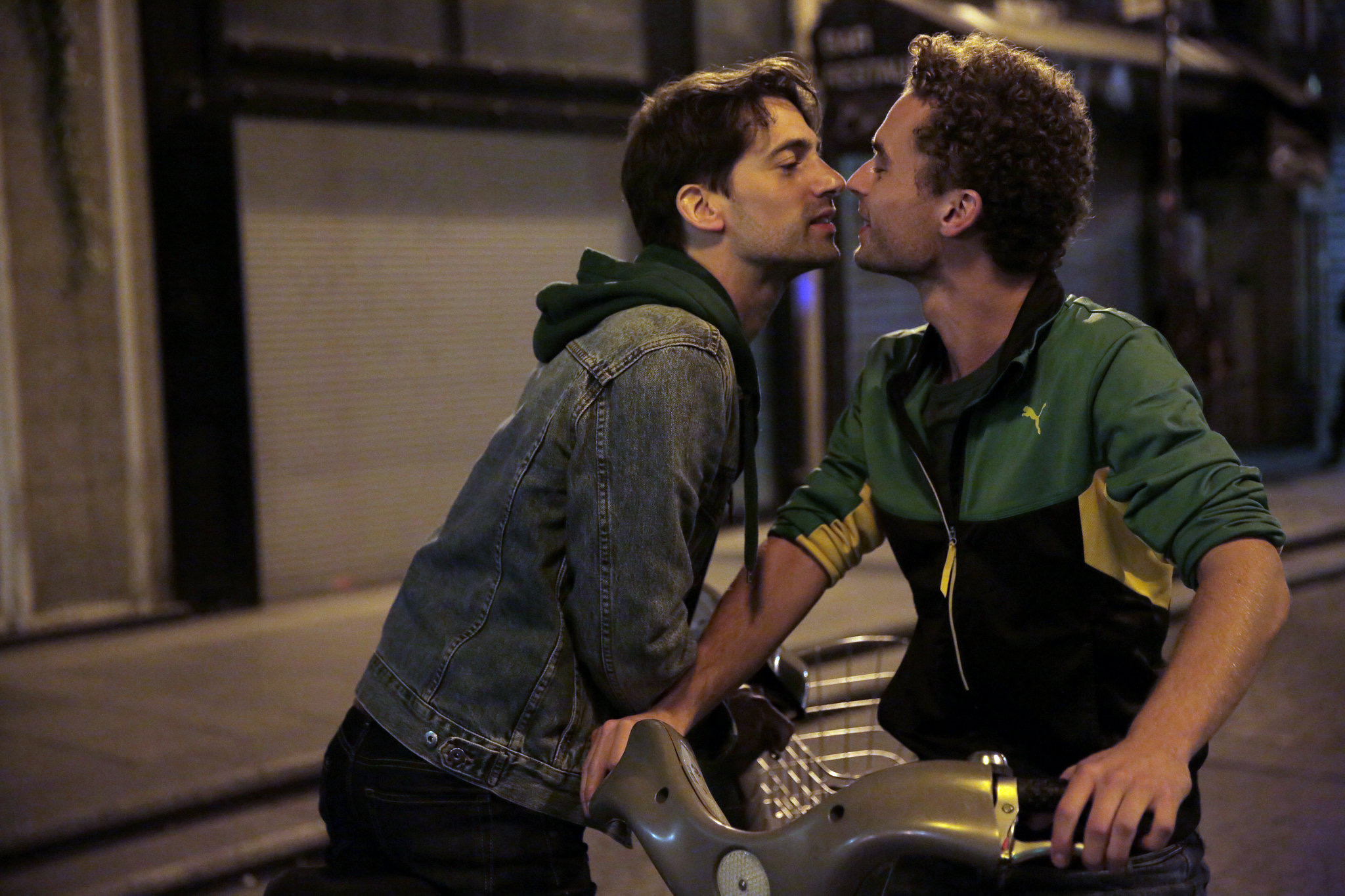 No words are spoken for the first 15 minutes of Olivier Ducastel and Jacques Martineau's extraordinary romance, Paris 05:59: Théo & Hugo (2016). 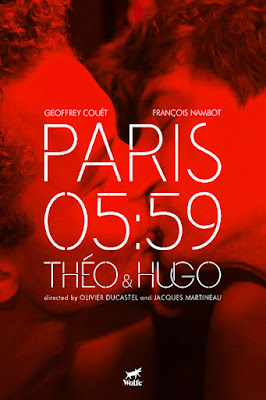 Opening in a gay sex club, characters communicate by fucking, where a blowjob is as commonplace as a handshake. That is until Hugo catches Théo's eye across the room while he is locked in a tryst with another man. Seemingly drawn to each other, it isn't long before they are locked in an embrace of their own, starting off a whirlwind night that takes them out of the nightclub and into the streets of Paris.
Unfolding in real time, Paris 05:59 takes its cues from French New Wave classics like Agnès Varda's Cléo from 5 to 7 and Jacques Rivette's Celine and Julie Go Boating (with a little bit of David Lean's Brief Encounter and Richard Linklater's Before Sunrise thrown in for good measure), exploring the two young men's burgeoning relationship as it happens. As they navigate increasingly tricky waters, their tenuous friendship hangs in the balance, yet Ducastel and Martineau treat it all with such honesty and grace that every word becomes the stuff of riveting cinema. Paris 05:59 has such a sense of possibility, steeped in the thrill of new love, unbridled desire, and the timid longing that mark the first steps of a new relationship so that it really feels as if we are watching two men fall in love in real time. It's a beautiful, honest, and ultimately hopeful depiction of modern gay love (and gay sex), where what seems like just another anonymous hookup potentially leads to something much deeper. Bracing, moving, and often achingly beautiful, Paris 05:59 is a work of great compassion and keen emotional insight.
Email Post
Labels: pride