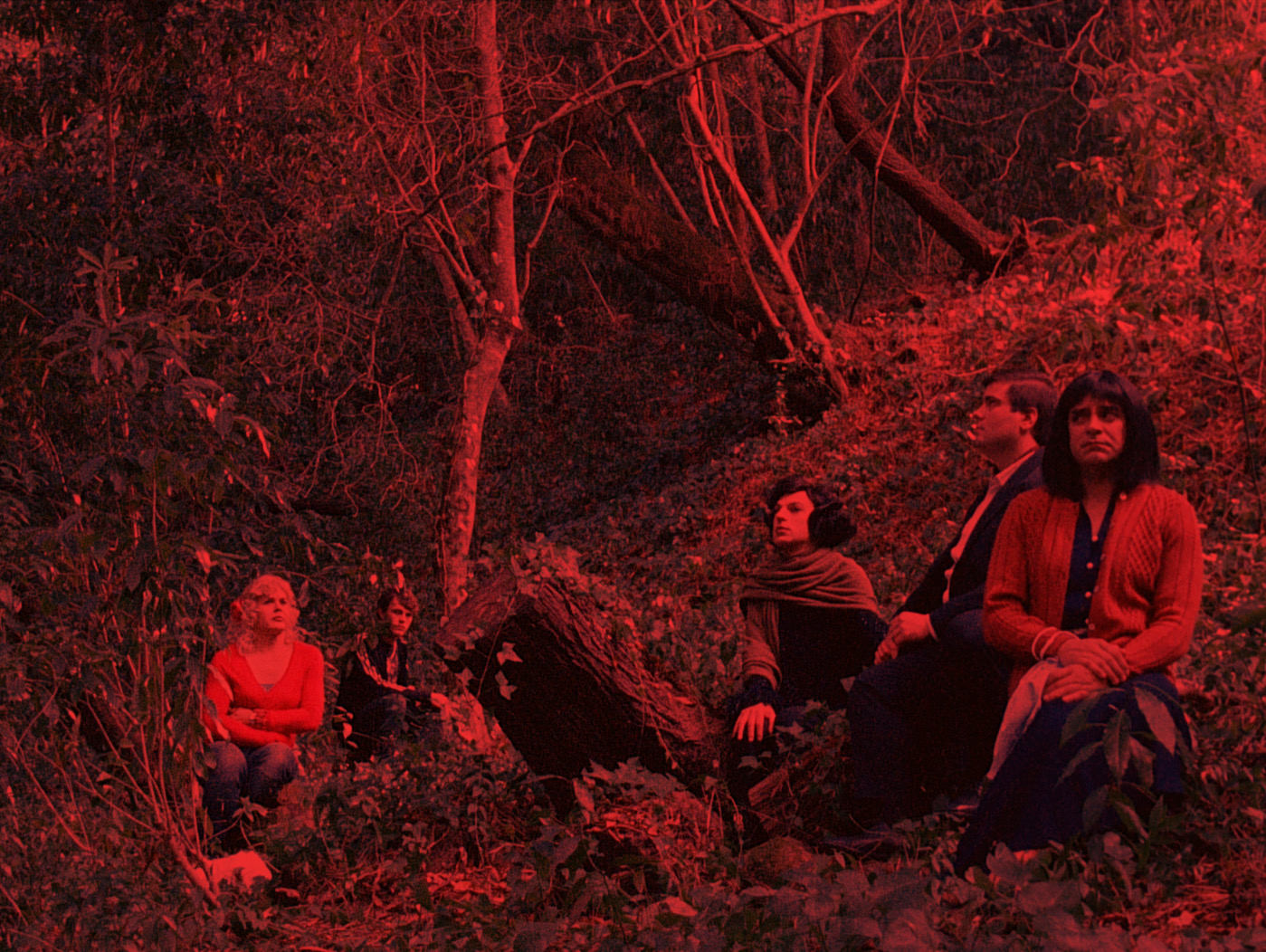 There is something sublimely magical in the way João Pedro Rodrigues' To Die Like a Man gleefully contradicts itself. It is often simultaneously subtle and melodramatic, playful and serious, presentational and yet wholly real in the way it examines the life of an aging drag queen who is coming out as transgender while dealing with her long lost son who has suddenly reappeared in her life. 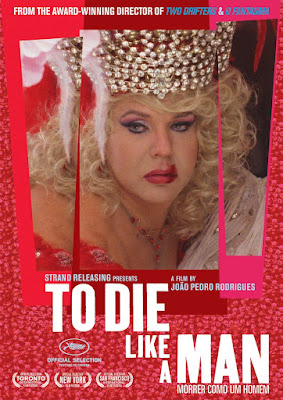 To Die Like a Man is, in some ways, the best Almodovar film Pedro Almodovar never made. There is a glossy, camp element present of course. We are dealing with drag queens after all, but it's also disarmingly sincere.
Tonia exists in a world of artifice, of distance between persona and identity. For most of her life she has been a larger than life projection of someone else, and it isn't she is actually starts to transition that she discovers who she truly is. For her entire life everyone has seen her femininity as a performance, but for her it's always been real. At its heart it's a celebration of humanity, a probing exploration of self-identity and image, of personal desires versus expectations. Rodrigues uses long, fluid takes and vibrant color filters to create a slightly off-kilter world where almost anything is possible, each moment pregnant with possibility. It's a shimmering oddity of a film, a wholly unique and lively experience unlike anything we've really seen before. Rodrigues enthralls us and surprises us, creating something memorable and achingly beautiful, while striking a note that is so very, very true. To Die Like a Man, like its indomitable protagonist, refuses to be put in a box.
Email Post
Labels: pride