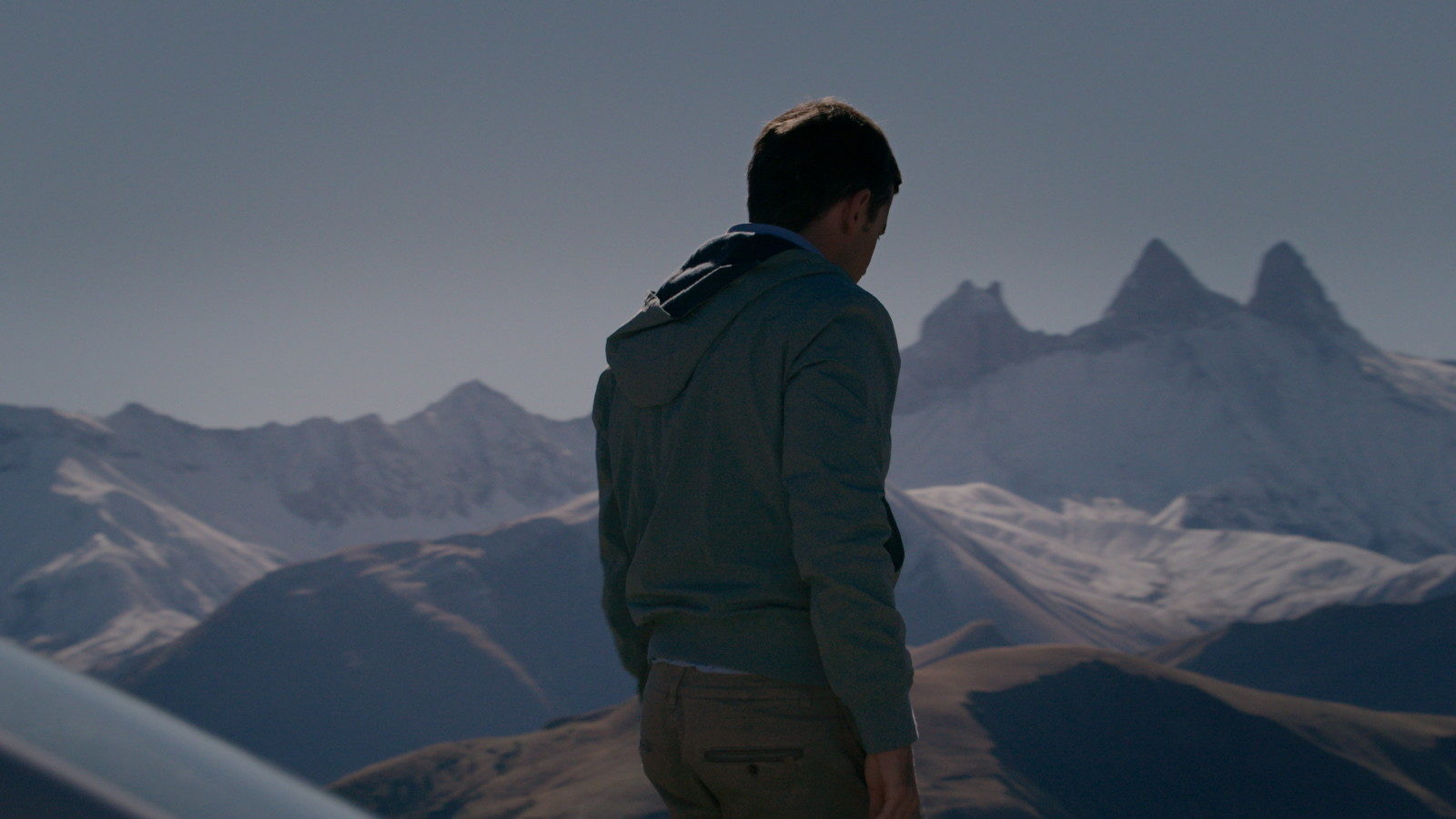 A man walks out on his boyfriend behind in Paris and heads off to the French countryside with only the gay hookup app, Grindr, for guidance in Jérôme Reybaud's captivating film, 4 Days in France. We know nothing about why Pierre (Pascal Cervo) leaves his boyfriend, Paul (Arthur Igual) asleep in their bed, with only a few possessions in a duffel bag and his trusty cellphone, but the reason, it turns out, doesn't really matter that much. 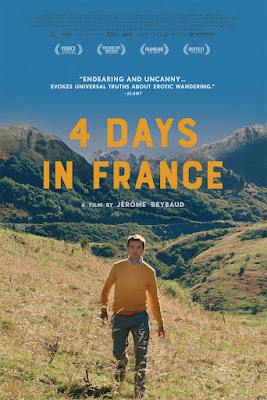 Through his phone and the people he meets, Pierre lives solidly in the present, taking each moment as it comes. 4 Days in France is a fascinating meditation on the interconnectivity of our lives, how social technology has the power to both increase and decrease the space between people. Pierre is living in the moment, but how much does he actually connect with it, and with the people around him? Tellingly, he manages to leave something behind in the hearts and minds of each person he encounters, and while Reybaud never tells their stories, we can't help but feel that these are people worth knowing more about.
Life is a series of encounters, as we enter and exit from stories we're barely even aware of. 4 Days in France allows us to peek into those lives, if only for a moment, to tag along on a kind of spiritual journey that meditates on sex, love, friendship, and the mysterious vastness of life. It's the kind of film that has the power to change one's perception of the world, and we leave keenly aware of how our presence reverberates through the world around us. That's the hallmark of a truly great film, opening our eyes to a world of infinite possibility at the crossroads where technology and human interaction meet. It manages to feel both strikingly modern and hauntingly timeless, a poignant, self-aware, and sometimes deeply funny exploration of the folly, the eccentricity, and the profound beauty of the human journey.
Email Post
Labels: pride