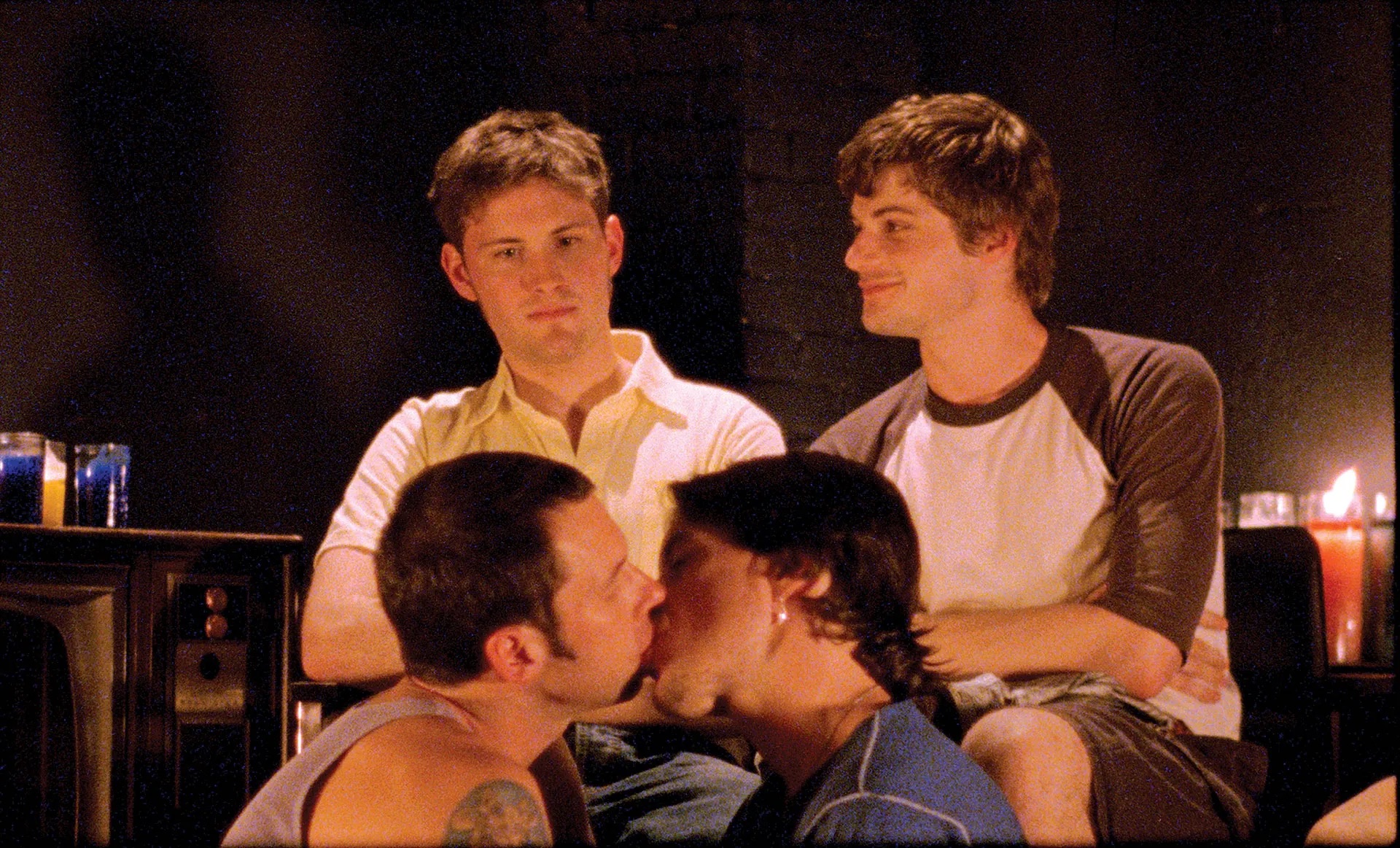 It's always fascinated me how sex is much more taboo in our culture than violence. Why is the more destructive of the two the most accepted? John Cameron Mitchell, the director and star of the excellent Hedwig and the Angry Inch seems determined to break that barrier down in Shortbus, his second theatrical feature - perhaps the most sexually explicit non-pornographic film ever made. Using real, unsimulated sex as performed by the fearless cast, Mitchell weaves together the stories of disillusioned, sexually dysfunctional, post-9/11 New Yorkers with a poignant delicacy that skillfully avoids sensationalism and cheap shock value. The stories explore and celebrate sexuality in all of its forms - straight, gay and everything in between - with such naked honesty that it is the most essential film about sexuality since Bernardo Bertolucci's Last Tango in Paris in 1972. Shortbus is an exuberant, audacious and deeply poignant film that crosses lines and shatters barriers with exhilaratingly untrammeled glee.
Email Post
Labels: pride