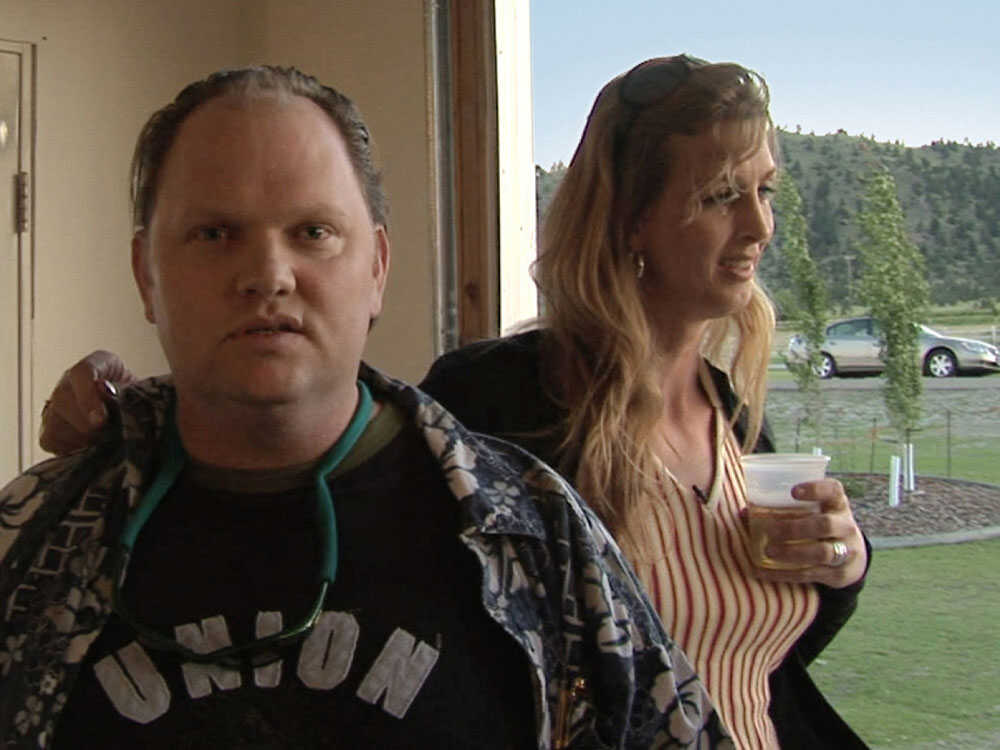 Movies, much like life, don't always turn out the way you planned. That much, and more, is true of Kimberly Reed's fascinating and surprising documentary, Prodigal Sons. What started out as a document of her adopted brother Marc McKerrow's quest to discover his roots, instead became a searing portrait of an unconventional family, where sibling rivalry, mental illness, and old wounds threaten to tear them all apart. 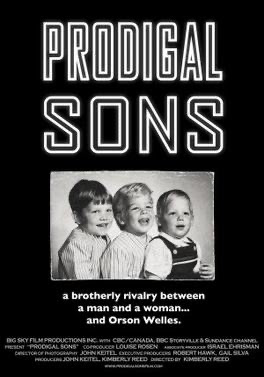 Kimberly is Marc's transgender younger sister who moved away from home and transitioned after she graduated high school. In the ensuing years, their youngest brother, Todd, would come out as gay, and Marc would deal with a brain problem that resulted in having to be partially lobotomized. While the procedure cured him of his seizures, it changed his personality forever, resulting in everything from general obnoxiousness to violent mood swings, as Marc continues to live in the past, a time where he was well liked, popular, and part of a seemingly idyllic family.

Years later, Kimberly, former Valedictorian and football player, is returning to the small Montana town where she grew up for the first time since her transition to attend her high school reunion, and also to try to repair her relationship with Marc. It is during this trip that Marc discovers he is the grandson of Orson Welles and Rita Hayworth, a revelation that at long last provides him with his own history away from his sister's shadow. What ensues is a deeply personal and intimate look at one family's quest to bury the hatchet and heal old wounds. He continues to perpetuate a sibling rivalry with his sister that has long since put the past behind her.

Reed has a lot to say here, not just about family relations but about LGBT issues and the continuing struggle for acceptance not in the political arena, but on the home front, in one's own backyard. The McKerrows may not be a conventional family, but they are a loving one, and Prodigal Sons' warts and all take on their personal travails make for something both painful, heart wrenching, and ultimately quite beautiful.
Email Post
Labels: pride