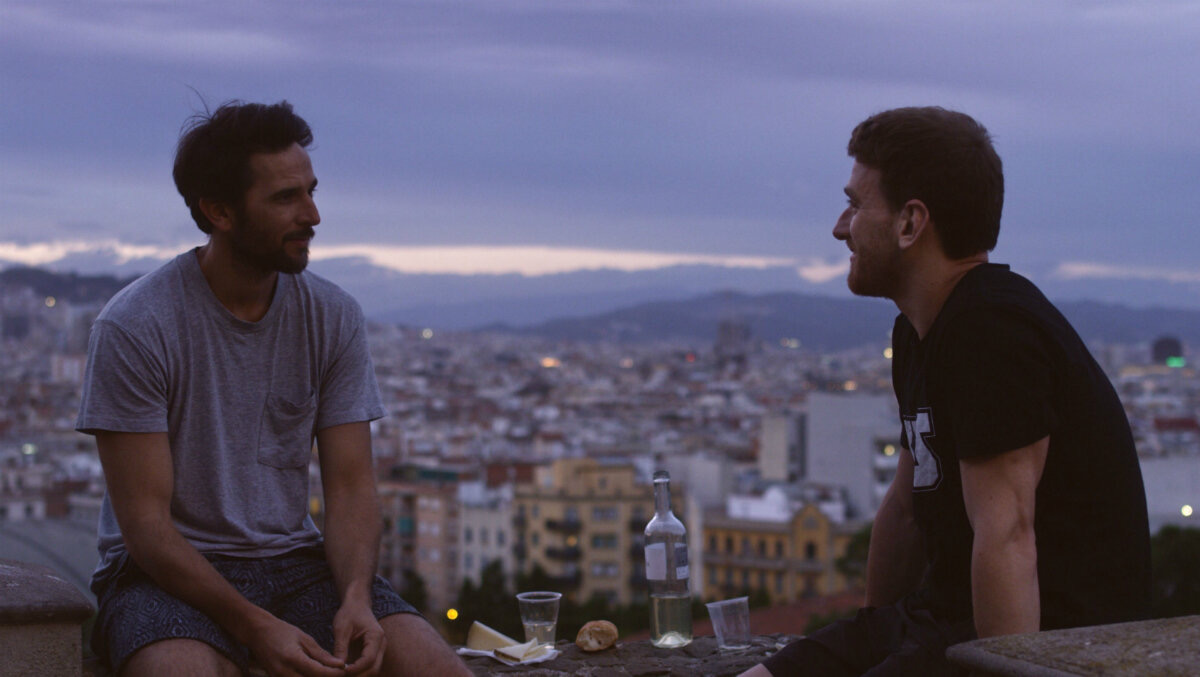 Two men meet for a hookup while on vacation in Barcelona only to slowly discover that they had already met years before in another life in Lucio Castro's lovely, understated romance, End of the Century. 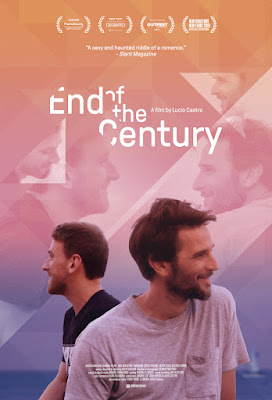 As their story unfolds and their memories of each other come into focus, Castro deftly begins to meld past and present into one narrative, unfolding like waves of memory slowly drifting back like faint recollections of a long forgotten dream.
By using the same actors to play both their older and younger iterations, with no attempt to alter their appearance in any major way, the line between past and present becomes inexorably blurred until everything at last congeals in the final act. It's a deftly executed hat trick, and although the idea of strangers randomly hooking up and forging a connection is nothing particularly new in queer cinema (Weekend, God's Own Country, Sauvage, and Paris 05:59 - Théo and Hugo are just a few recent examples), but Castro puts a lovely new domestic spin on in that recalls the mysterious romantic reverie of Abbas Kiarostamis Certified Copy. At only 84 minutes long, it may be brief and feel somewhat slight, but its final emotional impact is a lasting one.
Email Post
Labels: pride