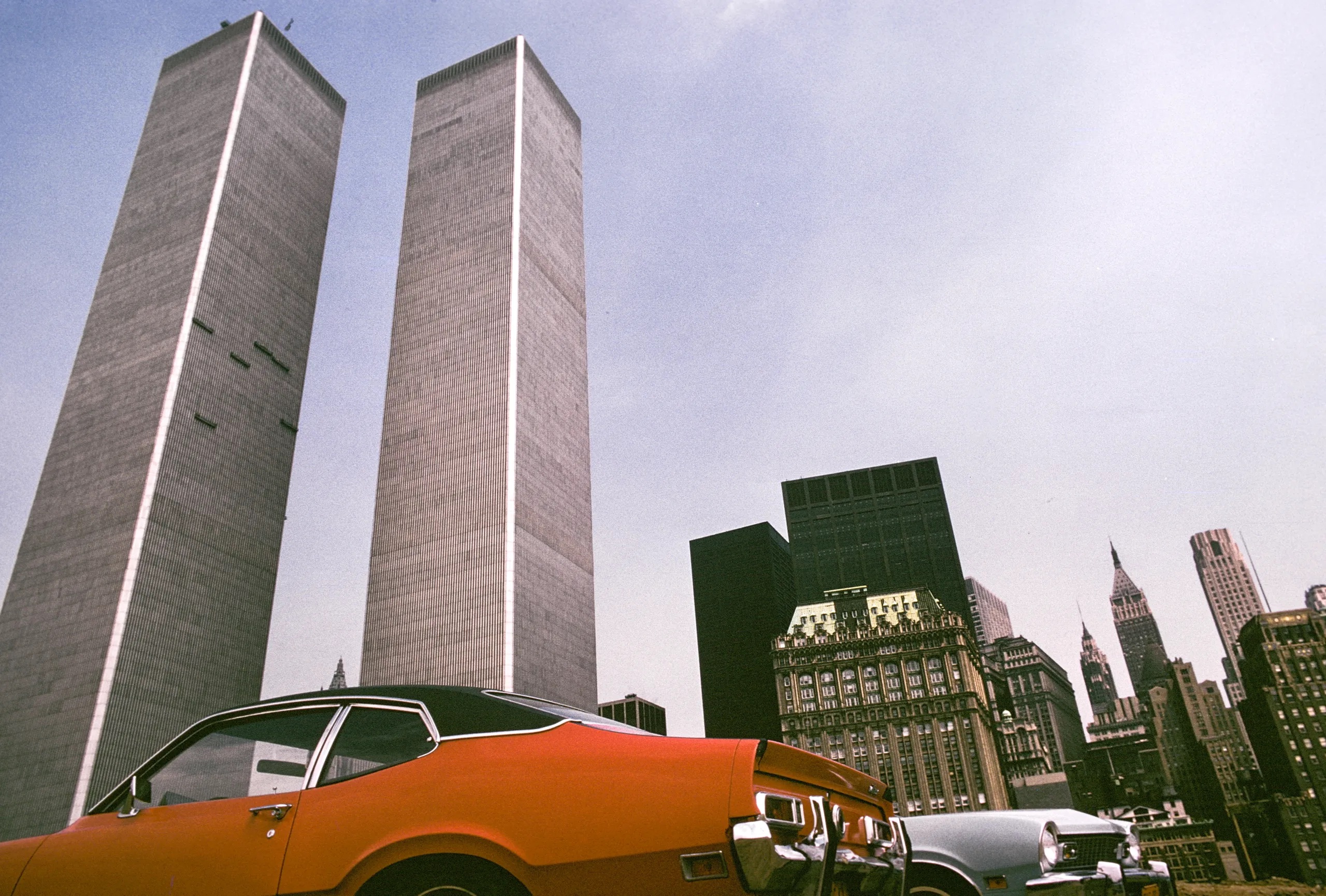 The tragedy of 9/11 has never really been examined through such a uniquely queer lens as it is in Adam Baran's documentary short, Trade Center, a haunting reverie on New York's hidden gay past as told by the men who once frequented the popular cruising spots that dotted the old World Trade Center campus. Trade Center paints a queer portrait of old New York now lost to time, forever changed by the surveillance state and the newly sanitized modern architecture of the Freedom Tower that now stands in place of the fallen Twin Towers. There's something wistful and bittersweet about the tales of anonymous sex that once took place in the bathrooms and secluded stairwells of the Trade Center, examining a once thriving underground queer culture that only exists in memory, wiped away by George Bush and Rudy Giuliani in the name of fighting terrorism and "cleaning up" the city. It may only be 9 minutes long - but it carries with a lifetime of memories - Trade Center is powerful, essential viewing.
Email Post
Labels: pride