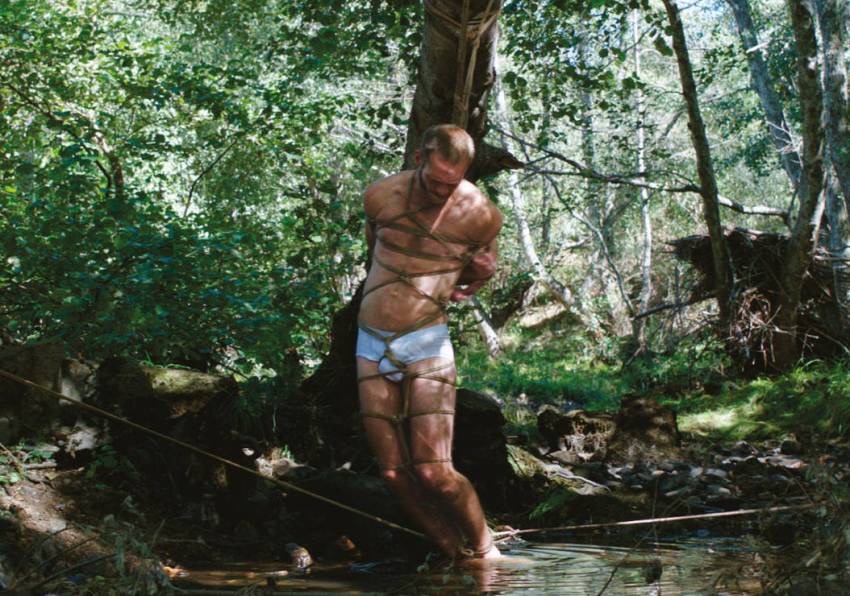 The spirit of Pier Paolo Pasolini hangs over João Pedro Rodrigues' gleefully blasphemous The Ornithologist, which turns religious iconography on its head in a journey of self-discovery and tribulation in the Portuguese wilderness. 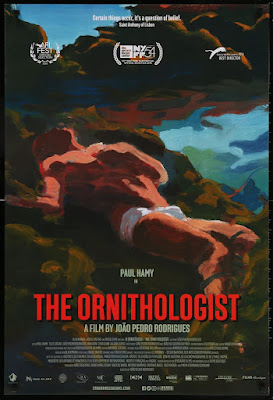 It is a strange, erotic odyssey, after which our protagonist (a representation of St. Anthony) is literally and figuratively a different person. As a journey of spiritual self-discovery, it's an often abstract and obfuscating film; but what magic! What depth! As he did in the brilliant To Die Like a Man, Rodrigues takes us on a haunting trip through the mind of a man in transition (occasionally played by Rodrigues himself), grappling with issues of sexuality and religion in powerful and deeply personal ways. Rodrigues' intentisn't always clear, but that's part of what makes The Ornithologist such a fascinating puzzle. As frequently breathtaking as it is mesmerizing, it explores the ideas of sexual and spiritual identity as a kind of "Dark Night of the Soul" religious trial. There's something almost primordial about the film, reminiscent of Apichatpong Weerasathakul's Tropical Malady, wherein the protagonist grapples with exterior forces in the wilderness that may or may not come from within. A hushed, whispered, almost transcendent work of spiritual self-exploration.
Email Post
Labels: pride