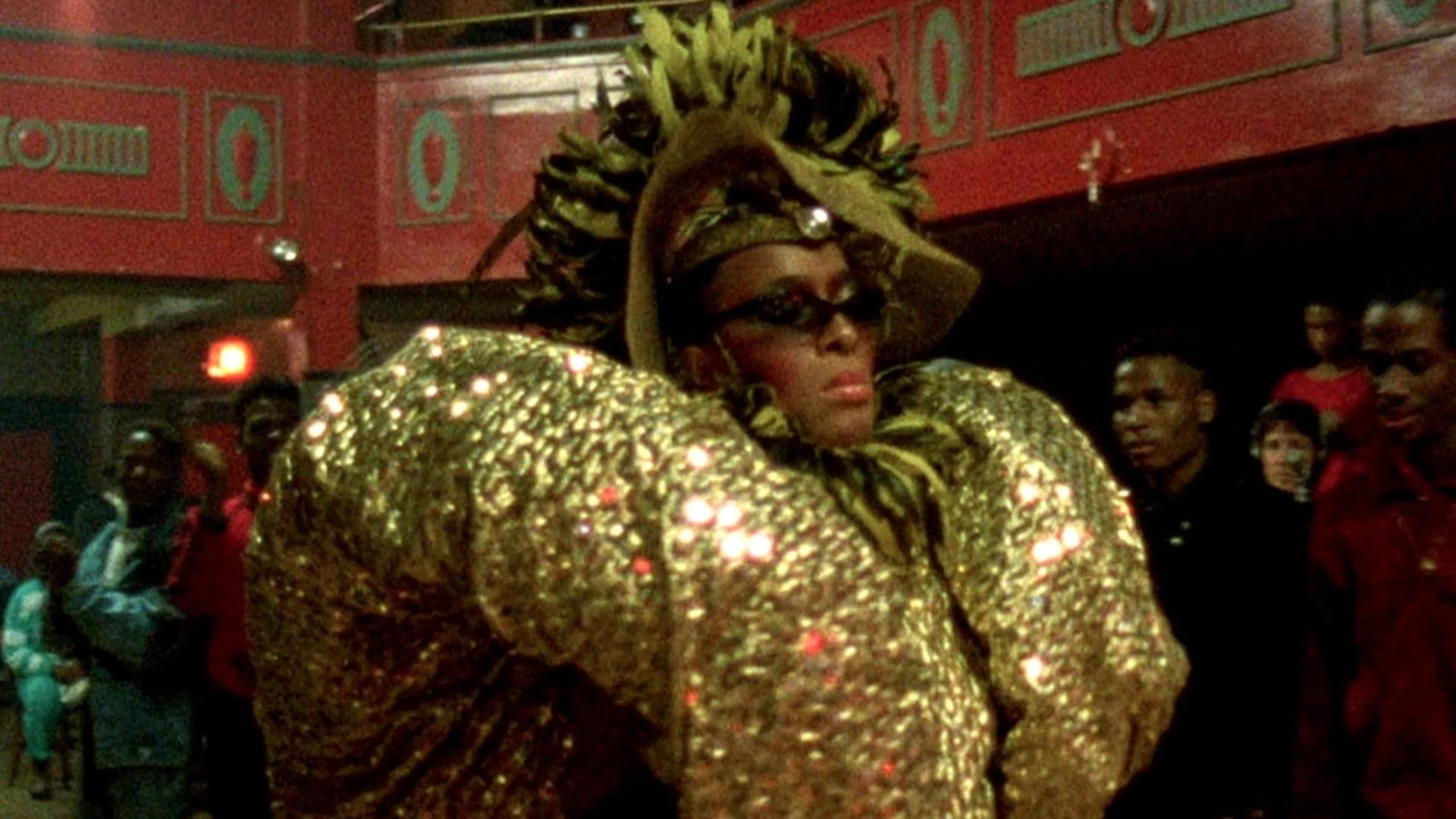 I'm working on a little project for Pride Month! Every day I will spotlight a different queer film that I highly recommend.

"In the grand tradition of Paris is Burning, the library is open!" While RuPaul might have brought the idea of reading into the mainstream, the fact that she continues to cite Jennie Livingston's Paris is Burning in the annual reading challenge on RuPaul's Drag Race speaks to the film's seminal place in queer culture. 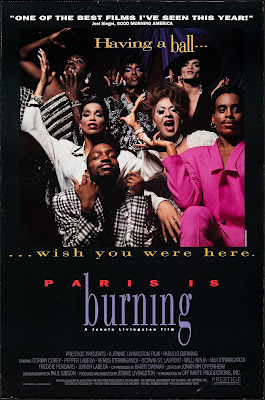 A portrait of New York's drag ball scene of the 1980s, and its importance in the gay community of the time - specifically the black and latinx queer community, Paris is Burning was released in 1990 in a country still running on the fumes of the Reagan era and the AIDS crisis was still very much an every day reality. The film is is at once hopeful and tragic, a look behind the sequined curtain of a culture that was still very much hidden in the shadows, and the profound effect it had on the men and women who adorned its halls, wearing everything from nightgowns to suits - serving "realness" nightly while the straight world moved along around them unaware.
Haunted by the specter of AIDS and the murder of Venus Xtravaganza, Paris is Burning is both an exuberant portrait of gay culture and queer defiance during a time when visibility was low and discrimination was high, and a deeply moving exploration of the lives of people who were forced to create their own families and networks of support in a world that didn't try or want to understand them. These queens dared to be themselves by becoming someone else for a brief shining moment under the glaring lights of a Harlem nightclub; and their honesty, their audacity, and their unvarnished soul-baring captured by Livingston is a kind of realness that can't be faked.
Email Post
Labels: pride