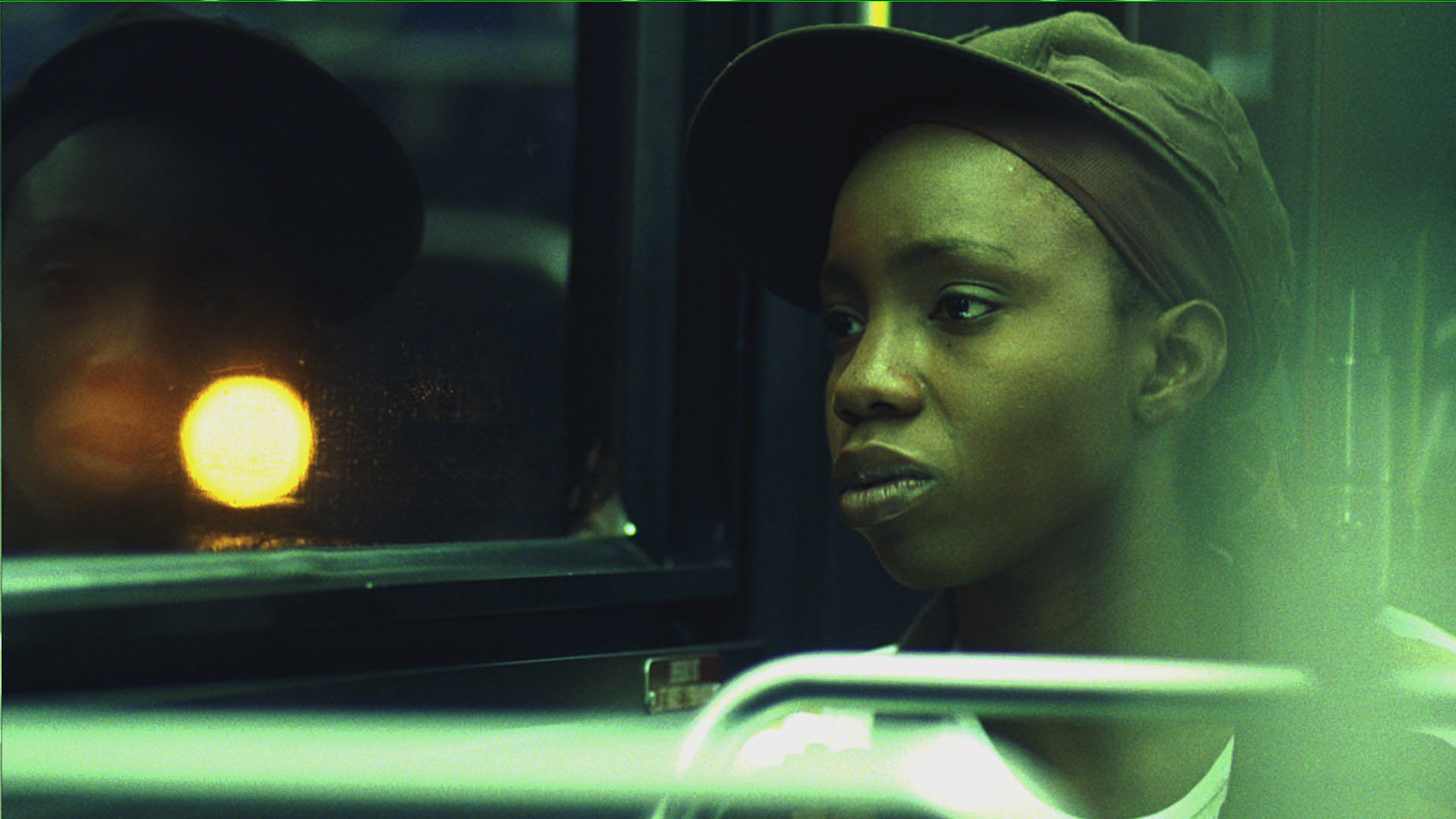 We know just about all we need to know about Pariah's character right from the start - the title itself seemingly a one word summation of her entire character. 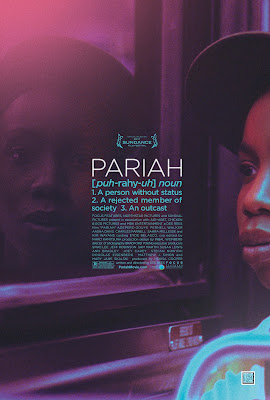 Adepero Oduye's Alike is no victim, however. She is a girl assured of her identity but adrift in a world that isn't ready to accept her, not just as a black teenager, but as a lesbian. Unlike many coming of age dramas, Alike understands and accepts her sexuality. She isn't ashamed of who she is. She frequents gay bars, hits on pretty girls in the school hallway, and walks with a masculine swagger one would expect of a teenage male rather than a teenage girl.

There is something vibrant and immediate about Pariah that is hard to shake. From the pulsing opening to the wrenching poetry reading at its finale, Pariah is never anything less than piercing and incisive. Rees and Oduye are both blazing new talents to watch. So assured is the film and so true is Oduye's performance that it's hard to believe that both director and actor aren't already established artists. This is one of the most raw and powerful depictions of budding teenage sexuality I've ever seen, told universal resonance and emotional appeal. It turns out that Alike is aptly named, because there is a little of her in all of us, and Rees imbues her with a haunting and memorable voice in a year when the suicides of gay teenagers all across the country left a scar on our collective hearts. "It gets better" you can hear her say. It's not easy, but in Pariah, one girl's coming out becomes the story of a generation who just want to love and be loved in return still fighting for acceptance. This is her story. This is our story. This is your story. Straight, gay, or still undecided, Pariah gives voice to all those young people still trying to find themselves in a world that sometimes seems uncaring.
Email Post
Labels: pride