The Online Film Critics, of which I am a voting member, announced their 15th annual awards today, and while not everything I voted for ended up winning, I think we have a pretty good slate of winners that doesn't follow this year's typical pattern. 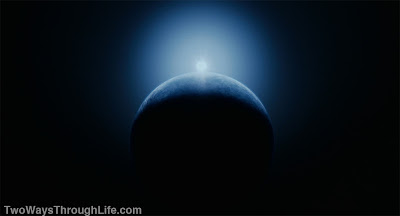