The 16th annual Critics Choice awards were announced last night, in probably one of the worst awards shows I have ever seen. I know people always complain about awards shows, but I generally enjoy them regardless of the typical internet snark. Last night's show, however, was painful. With its awful hosts and tasteless "best deaths reel" making fun of In Memoriam montages, the Critics Choice Awards were a crass, classless affair. 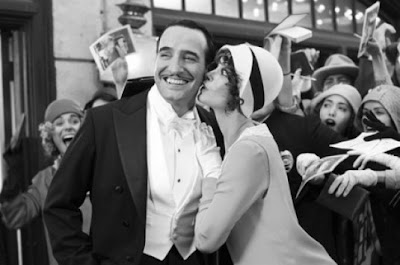 As for the awards themselves, well, The Artist continues its chug to the top, while everything else mostly fell in place behind it. Even its director, Michel Hazanavicius, seemed shocked at the critical praise that has been lavished on it, expressing his genuine shock at winning over Steven Spielberg and Martin Scorsese (granted, The Artist is a better film than War Horse). Viola Davis cemented her position as Meryl Streep's main competition for Best Actress, winning for her role in The Help. And in your WTF news of the day, War Horse won Best Cinematography over The Tree of Life. Yeah, I don't get it either.