The Help had a big night at the Screen Actors Guild awards tonight, taking home awards for Best Cast, Best Actress, and Best Supporting Actress. While Plummer and Spencer remain sure bets for Oscar wins, their choices for Actor and Actress have made races out of both categories, with Dujardin now George Clooney's chief competition and Davis giving Streep a run for her money. 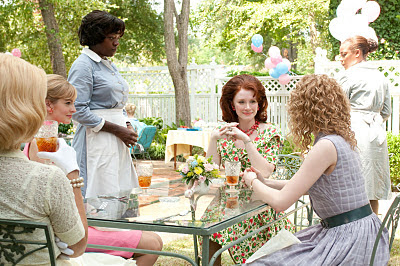 Here are the film category winners:

Best Cast in a Motion Picture
The Help