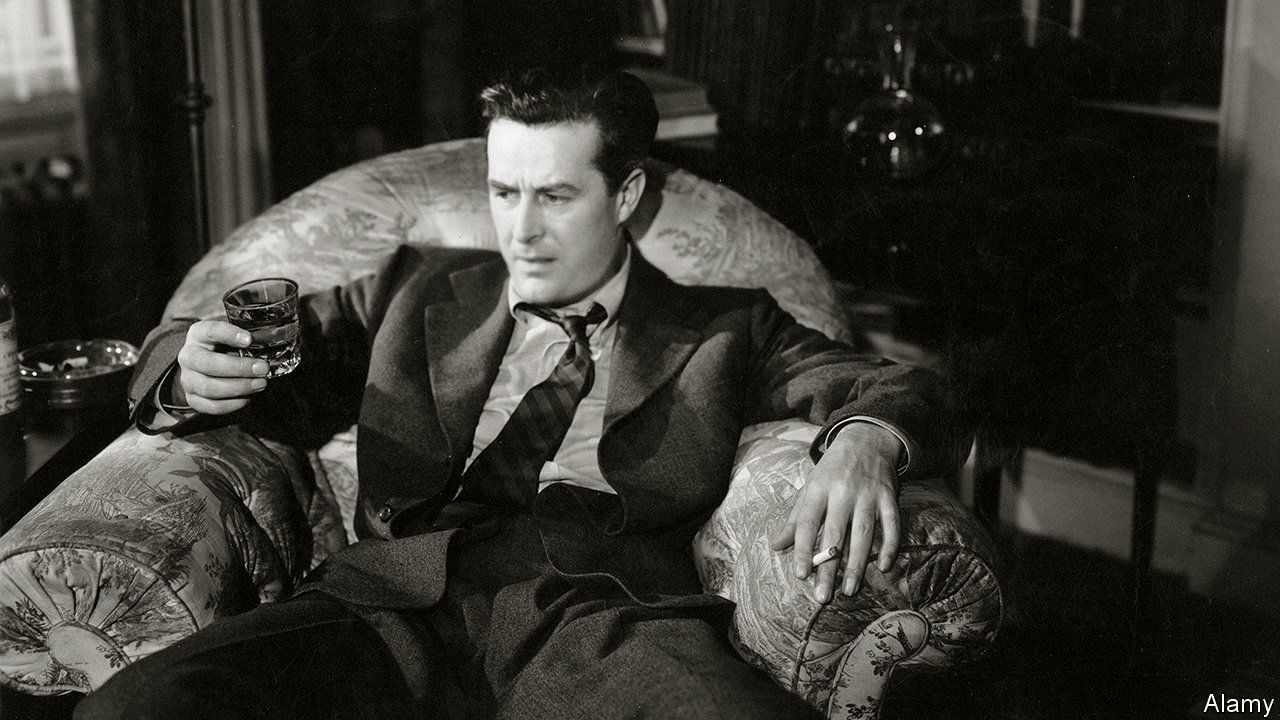 Billy Wilder's The Lost Weekend is one of those Best Pictures winners that have arguably fallen into obscurity since its release. While other winners of the 1940s have enjoyed long shelf lives - Rebecca, How Green Was My Valley, Casablanca, The Best Years of Our Lives - all some of the most fondly remembered Oscar champions in history. It's interest8ing then that The Lost Weekend hasn't enjoyed the same level of cultural capital - never showing on on AFI lists or enjoying reappraisals, because it's actually a fantastic film. 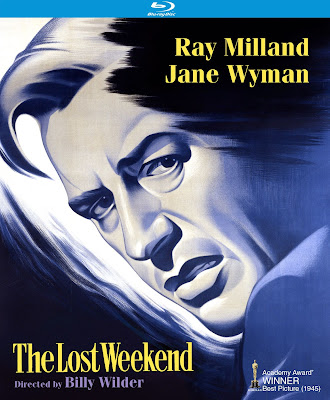 Perhaps it's overshadowed by Wilder's more well known films like Sunset Boulevard, Double Indemnity, and The Seven Year Itch. But The Lost Weekend stands out from the pack in 1945 due to its sheer bleakness. This is not a feel good film. And while most American films ended on at least a somewhat upbeat note around this time, The Lost Weekend pulls no punches in its depiction of alcoholism and addiction. Ray Milland's performance as Don Birnam, a washed up writer sinking deeper and deeper into alcoholism, won a well-deserved Oscar, and remains one of the most indelible depictions of desperation and despair ever put to film. The way he unravels over the course of the film is an acting marvel, and Wilder never turns away from the horror - even going into some almost surrealistic territory during the film's climax. Yet to Wilder's credit, the film never feels like it's exploiting a disease for cheap thrills - this is a hard-edged, clear-eyed examination of a man at the end of his rope told in about as close to verité style as classic Hollywood cinema gets.

In fact, it's least truthful element is Miklós Rózsa's score. Rózsa scores the film like a science fiction B movie, and although the warbling, otherworldly sounds suggest Milland's drunkeness, it almost distracts from the film's otherwise stark verisimilitude. Otherwise, the film is a harrowing, unrelentingly bleak experience, and it's easy to see why Oscar voters fell in love with it, even if it doesn't quite fit the mold of the typical Oscar winner, especially just after the end of World War II. But this thing is sharp as nails, a dark but empathetic portrayal of addiction as an all-encompassing disease that makes it nearly impossible for its victims to escape. While Kino Studio Classics' new Blu-Ray edition may be lighter on the supplements than we're used to with an Oscar winner, the new 4K scan of the film is beautiful, capturing the stark beauty of Wilder's noir-is compositions. Oscar enthusiasts and casual film fans alike - seek this one out.