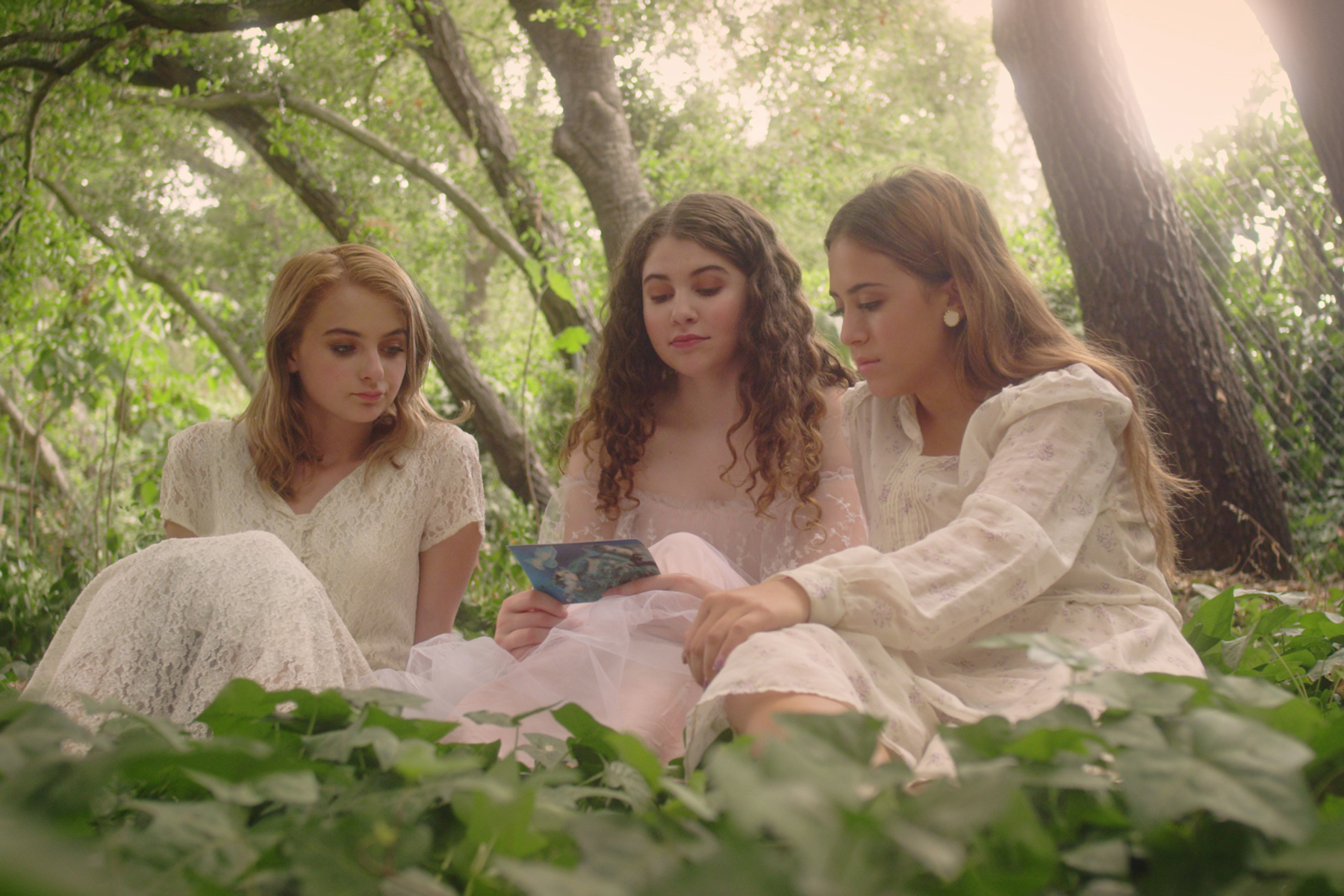 Tyler Taormina's curious feature debut is a coming of age story unlike anything I've ever seen.

Centering around a strange ritual at a small town deli where local teenagers gather to partner up and decide their fates - whether they will escape their small town and find happiness or remain behind forever, Ham on Rye slyly satirizes society's arbitrary measures of success and the psychological toll on those who don't meet them, creating a fully realized world of accepted idiosyncrasy. It meanders a bit in the back half once the ritual is over and the humdrum existence of those left behind sets in, but it's just so bracingly original and beautifully shot by Carson Lund that it's hard not to be enthralled by its peculiar rhythms and droll observations on the absurdity of life's milestones.
Its peculiar starkness is reminiscent of Ricky D'Ambrose's tales of urban alienation, but there's an unusual warmth here, even as the film grapples with some difficult subject matter. Taormina has a keen eye for the bizarre and unusual, and so fully commits to the unusual concept, that it takes on a kind of life of its own, ebbing and flowing through the unique cadences of the world it creates. It begins with such a sense of hope and possibility, only to end with such a sense of melancholy and loss, tweaking American society's concepts of success and self-fulfillment with a real sense of empathy for those who don't quite fit the mold, but feel the pressure from all sides to live up to standards they never signed up for anyway.