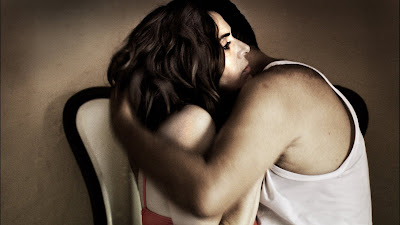 I was pulling for Three Monkeys and Unmistaken Child, so the best films won, and it's nice that they spread the love around a bit, especially to Il Divo and Toni Servillo for his masterful performance as Giulio Andreotti.