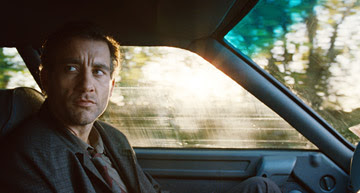 Emmanuel Lubezki was honored for "Children of Men" in the feature film competition at the 21st Annual American Society of Cinematographers Outstanding Achievement Awards on Sunday at the Hyatt Regency Century Plaza. The prize capped a big week for the Academy Award nominee, who last weekend won in the cinematography category at the Orange British Academy Film Awards.

In the ASC competition, Lubezki topped a field that included nominees Dick Pope for "The Illusionist", Dean Semler for "Apocalypto," Robert Richardson for "The Good Shepherd" and Vilmos Zsigmond for "The Black Dahlia."

And a very deserved win it is.
Email Post