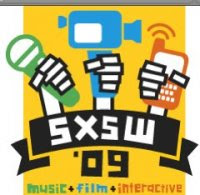 Special Jury Award
The Way We Get By, Director: Aron Gaudet 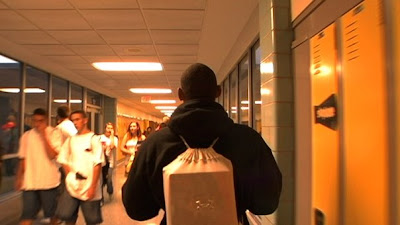 Let me just say I am thrilled that 45365 won the Grand Jury Prize for Best Documentary. I really loved that film, as I said in my review the other day. The Ross brothers have made a beautiful film, and I hope it goes far. These guys deserve it.