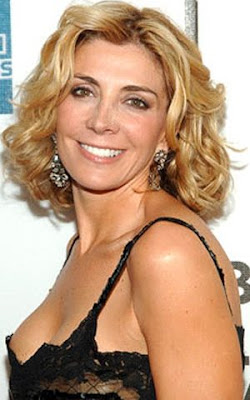 Actress Natasha Richardson, wife of Liam Neeson and daughter of Vanessa Redgrave, died today after a skiing accident on Monday.

What a tragedy. She was a fine talent with a regal presence, and will be missed.
Email Post

Anonymous said…
Indeed. It's unspeakable, and impossible to believe.
7:59 PM