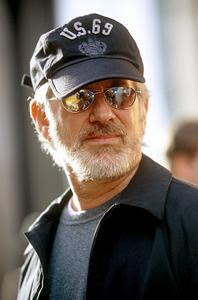 The awards were handed out Saturday night at a State Department ceremony hosted by Secretary of State Condoleezza Rice. The annual gala was held the next night at the White House.

The 29 Annual Kennedy Center Honors Gala will be aired on CBS on December 26th.