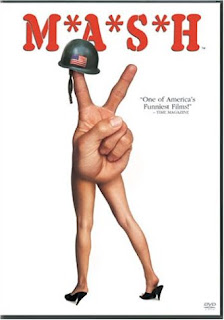 Were you aware that the late director Robert Altman, who just passed away last month at the age of 81, was the first director to get the word "fuck" in a Hollywood studio film?

As recently revealed in the documentary Fuck, which traces the word's history, Altman's 1970 film M*A*S*H was the first American film to use the word - as one character says to another: "All right bub. Your fuckin' head is coming right off."

Chalk up another groundbreaker for Altman. Hollywood hasn't been the same since.