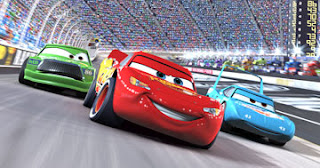 From the Associated Press:

LOS ANGELES - DreamWorks Animation SKG Inc. led the pack in this year's Annie Awards nominations for film, television and home video animation, garnering 17 nods for two features, "Flushed Away" and "Over the Hedge."

The Disney-Pixar film "Cars," a nostalgic nod to the country's forgotten backroads, tied "Flushed Away" with the most nominations with nine, according to a Monday announcement from the International Animated Film Society. The society will present the 34th annual awards for achievement in animation on Feb. 11 in Glendale. 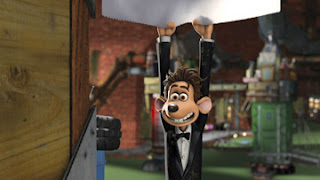