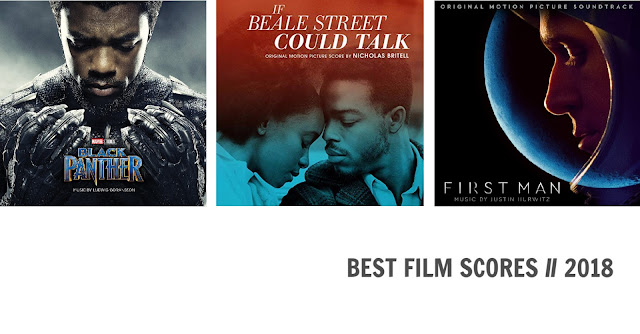 If you've spent enough time reading From the Front Row, you know I'm a huge fan of film scores. As my favorite music genre, I listen to them often, and am always most eager to put together my list of the year's best scores. 2018 had an embarrassment of film score riches, from the avant-garde to classically orchestral to electronic soundscapes. Each one has dug deep in its own way, not only providing support for their films but crafting wholly original works of art all their own. These are the ten that have stuck with me the most. 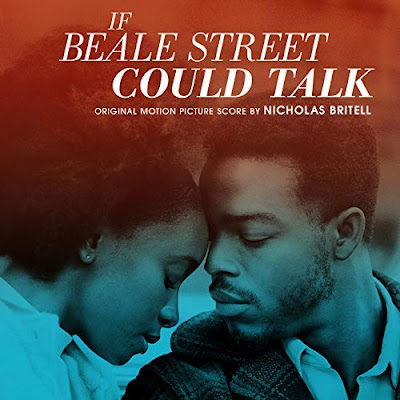 Nicholas Britell's sublime soundscapes for Barry Jenkins' Moonlight follow-up, If Beale Street Could Talk are so warm, so romantic, and so deeply felt that one almost wants to wrap oneself up in them. They're the perfect support for Jenkins' swooning evocation of love, as if we the audience are somehow falling in love ourselves - with music, with cinema, with every breathtaking line of James Baldwin's prose. A score for the ages. 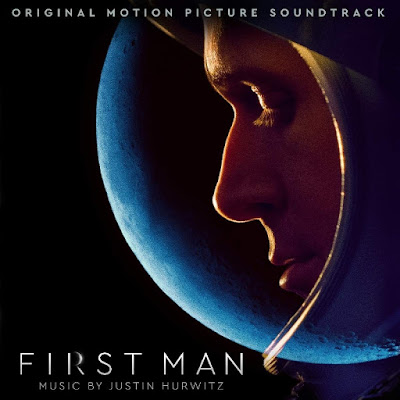 A score that constantly zigs when we expect it to zag, Justin Hurwiz's haunting First Man looks inward even in the most epic of moments, then outward in its most intimate. It's a towering work that simultaneously manages to express Neil Armstrong's emotional distance from his mission while capturing the grandeur of space exploration. 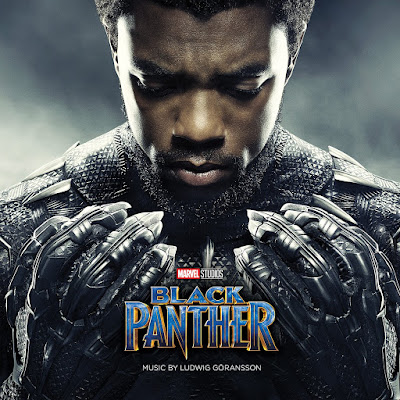 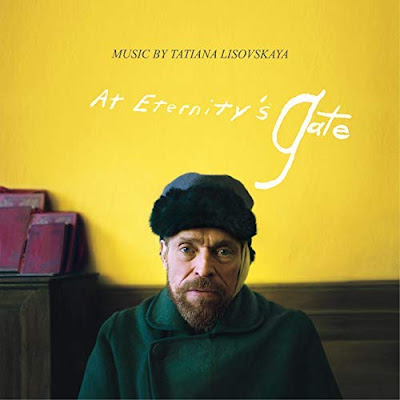 Evoking the quiet beauty of the paintings of Vincent Van Gogh, Tatiana Lisovkaia's gentle score takes us inside Van Gogh's mind as he stands enraptured by the beauty all around him. Introspective yet consistently breathtaking, Lisovkaia creates a portrait of an artist 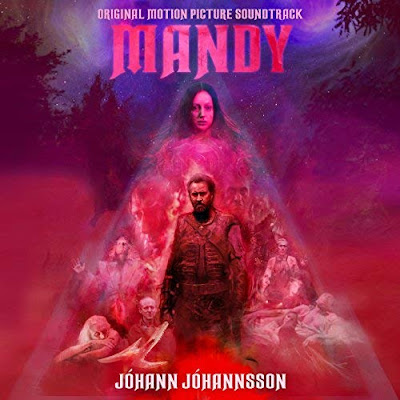 For his final work, Johann Jóhannsson dove headfirst into the 1980s punk rock world of Panos Cosmatos' Mandy, delivering otherworldly soundscapes grounded with a surprisingly emotional center. It's what Jóhannsson was best at - and Mandy is a reminder that he was a tremendous talent taken from us far too soon. 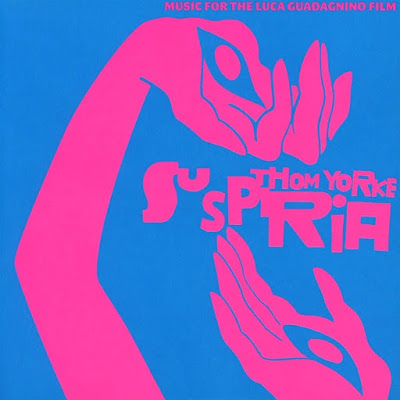 As terrifying as it is beautiful, Thom Yorke's eerie musical accompaniment to Luca Guadagnino's Suspiria remake is mysterious, disorienting, and often enrapturing - as devilishly beautiful as the film itself. 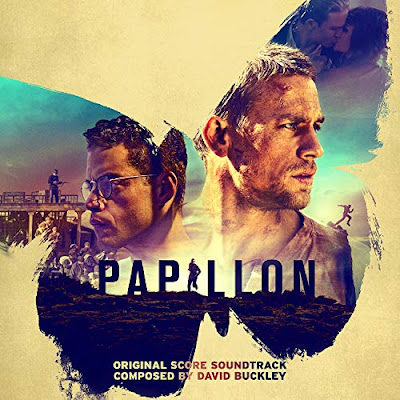 It's difficult to follow in the footsteps of Jerry Goldsmith, but David Buckley's Papillon doesn't attempt to, instead going in a completely different direction for this remake of Franklin Schaffner's classic film. The glorious choral work on display here is nothing short of stunning, elevating an otherwise mediocre film into the stratosphere with its heavenly musical support. 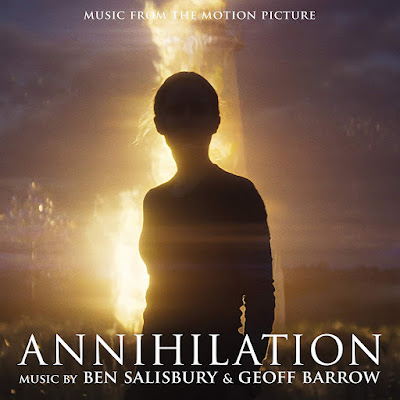 Like a journey into another world, Ben Salisbury and Geoff Barrow's earthy electronic accompaniment to Alex Garland's Annihilation is at once alien and human, distancing yet familiar. 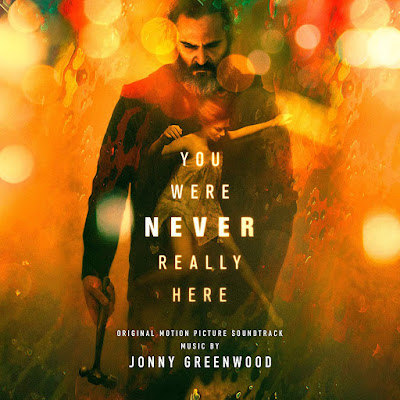 Jonny Greenwood has quickly established himself as one of the most unique and talented composers working today, from There Will Be Blood to Phantom Thread, Greenwood continues to impress and delight with his stirringly off-kilter sensibilities. For Lynne Ramsay's You Were Never Really Here, he takes us into the heart of darkness, evoking the rapidly deteriorating mental state of Joaquin Phoenix's beleaguered hit-man. 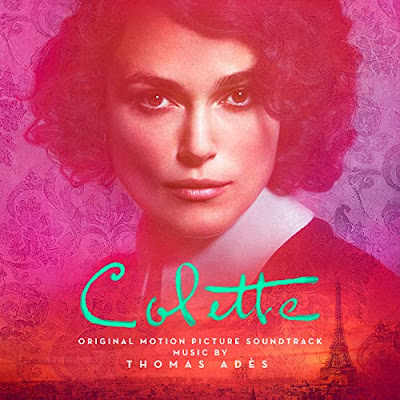 Colette may not have ended up making much of an awards season splash despite its early push from Bleeker Street, but its luscious score by Thomas Adès should absolutely be getting more notice. While it uses several classical pieces, Adès' score sounds like a classical work all its own, buoying this period drama with a lush and sophisticated soundscape.