Of all the short film categories, this year's crop of Best Documentary Short Subject nominees is by far the strongest.  They are by turns tragic and uplifting, each offering a unique insight into the best and worst of humanity. All five films are moving and personal tales of love, strength, and quiet heroism, each offering something unique to say about the world we live in. They provide hope, pain, and above all, a unique insight into their own particular corners of the world. All five of these films are not only worthy of their nominations, but would make worthy winners as well. 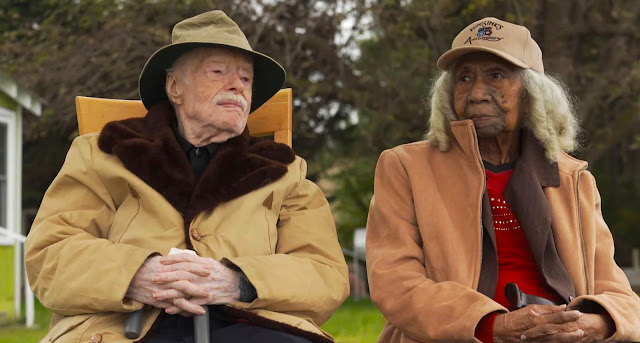 Laura Checkoway's Edith+Eddie is a truly heartbreaking film about an elderly couple who are torn apart by a family feud that leaves them victims of a heartless system. 96-year-old Edith and 95-year-old Eddie meet while playing the lottery and get married soon after. But a rift in their family leads to Edith's power of attorney being given to a caseworker who has never met her, and believes Edith to be incapable of making her own decisions, robbing her of her agency and Eddie of his wife.

It's a wrenching portrait of a soulless system designed to protect people that ends up doing the exact opposite, ripping the couple apart and denying them the happiness that they so recently found. It's a devastating work, but one that begs for human compassion in the face of casual bureaucratic cruelty, where human beings become little more than statistics on a page. Edith and Eddie are two of the year's most indelible screen heroes, and Checkoway's camera is there for all of it, capturing every painful moment of their story, opening up myriad questions about justice in a system that refuses to acknowledge the basic humanity of the elderly. "You will remember this till the day you die!" Eddie shouts at the heartless guardian who takes Edith away from him. And we will. 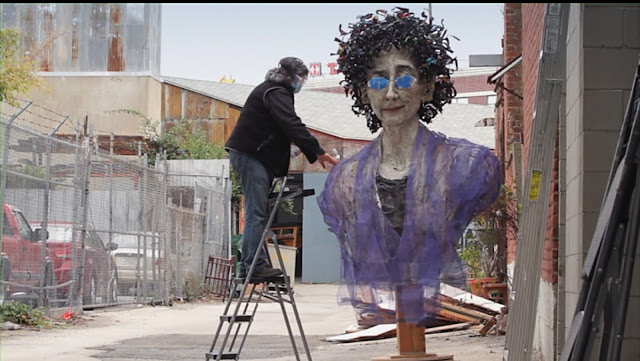 The healing power of art is explored through the life of Mindy Alper, whose mental disorders, anxiety, and depression resulted from a lifetime of abuse. Through her work, Heaven is a Traffic Jam on the 405 paints a wrenching portrayal of mental illness, where art is born from unspeakable paint, offering a window into the singular mind of a broken woman who manages to find a kind of peace in the deeply personal nature of her art.

Her drawings and sculptures are works of great compassion and tenderness, providing a way of communication with the world that she can't quite bring herself to express in words. Alper is a fascinating figure, often incapable of understanding social conventions or motivations, but her work belies a disarming awareness of human emotion. Calling a film "life-affirming" has become something of a cliche, but this one truly is. Art can heal, but it can also communicate that which cannot be said.  Rarely has that been so beautifully and memorably articulated than here. 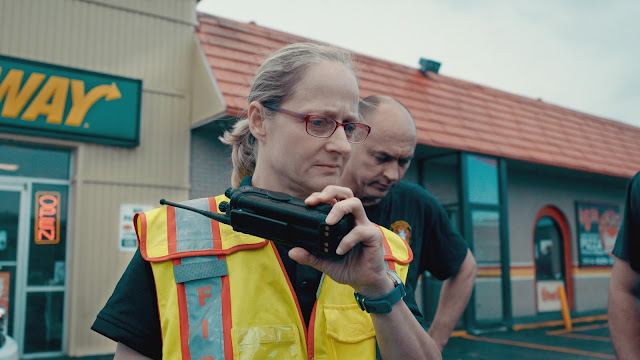 Elaine McMillion Sheldon's Heroin(e) follows three women on the forefront of the fight against heroin addiction in Huntington, West Virginia, which has one of the highest overdose rates in the United States. One, a firefighter leading the charge to modernize the city's overdose response capabilities, the second a compassionate citizen who ministers to prostitutes, and the third a kind but firm judge who oversees a drug court rehab program. All three are swimming against the tide of the ever-rising overdose rates, but each making a dent in their own way, touching hopelessly addicted drug users and turning lives around one at a time.

Heroin(e) is a genuinely touching film, quietly celebrating three unsung heroes, each determined to do their part to solve a major problem in their town. Fred Rogers once said “My mother would say to me, ‘Look for the helpers. You will always find people who are helping.’ To this day, especially in times of disaster, I remember my mother’s words, and I am always comforted by realizing that there are still so many helpers — so many caring people in this world.” In Heroin(e), Sheldon has found three helpers, three unassuming yet extraordinary women who are perfect examples of the old adage that not all heroes wear capes. 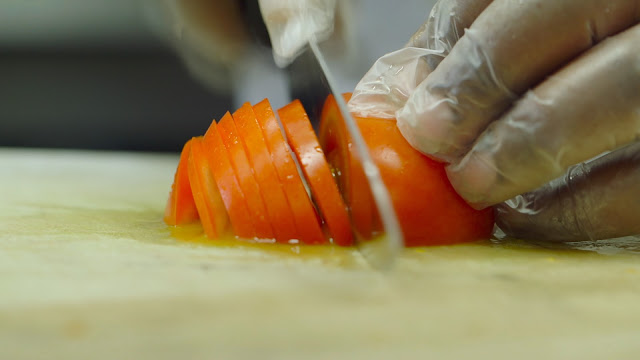 Every year thousands of inmates are released into society to rebuild broken lives, almost always without any kind of safety net. Edwin's Restaurant in Cleveland, Ohio seeks to change that, hiring recently released inmates into its culinary training program and employing them as chefs, waiters, and hosts. They, they not only learn the art of fine French cuisine, but life skills to get them back on their feet.

Knife Skills is a powerful and uplifting look at life after prison, and the importance of rehabilitation and second chances. Brandon Edwin Chrostowski, the founder of Edwin's, himself a man with a haunted past, has created a kind of haven for the troubled and the lost, helping them build a brighter future by believing in them when society has left them behind. In a year filled with bleak documentaries about the darkest of humanity, Knife Skills has the power to rekindle hope for the future. 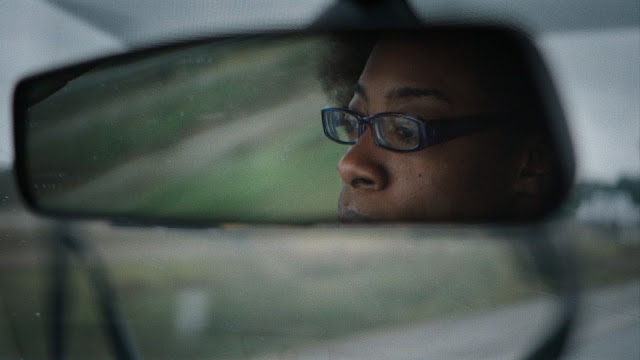 In 2015, elementary school teacher Breaion King was pulled over for speeding in Austin, Texas. The seemingly routine encounter soon turned violent as the officer yanks her out of her car and throws her to the ground, arresting her for resisting an arrest that wasn't even happening when he assaulted her.

Traffic Stop juxtaposes the assault with scenes from King's daily life, demonstrating the normal positivity of her personality. This allows the filmmakers to show just what a disruption of her life the event really was. While she didn't end up dead like many people of color who have been in similar situations, the film paints a grim portrait of how an event like this can happen to anyone, especially people of color. It's a harrowing work, one that paints a grim portrait of casual racism and unnecessary police violence, and how a single encounter can reverberate through a person's entire life.