My boyfriend and I went out for a rare non-review related trip to the movies this afternoon to see Disney's The Lion King 3D. I've made it pretty clear I am no fan of 3D. To me it is still an overdone gimmick, but I have made certain exceptions in the past, and honestly, movies like The Lion King are what this technology was made for. 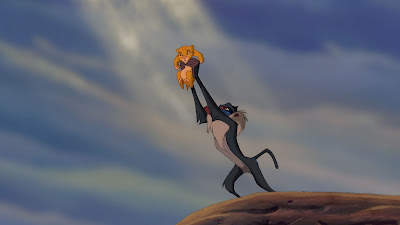 Did the 3D make that much of a difference in the movie? No, it didn't. But it made the film an event. By releasing the film in theaters for two weeks only before its blu-ray premiere next week, Disney turned their film into a must-see for children of the 90s. I was eight years old when The Lion King was first released in 1994, and I didn't mind a bit shelling out the inflated 3D ticket price to see it again and relive my childhood.

And therein lies the secret to the continued success of the movie theater. It's no secret that exhibitors have been fighting to find new ways to attract audiences to leave their living rooms to pay jacked up prices to see movies on a big screen. But home video and increasingly inexpensive methods of renting movies, such as Redbox and Netflix (not to mention piracy, but that's a different story), have put a dent in people's desire to go to the movies when they can just wait three months and see it in the comfort of their own home.

Disney brilliantly played off of the nostalgia of the children of the 90s, many of whom now have children of their own, to introduce the film to a new generation, coming in at #1 at the box office for both weeks of its release, even though it has been available on various home video formats for 17 years. 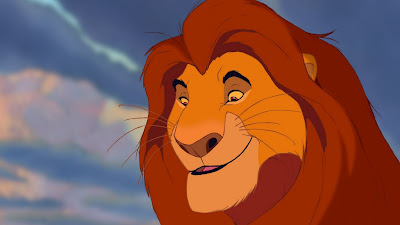 Before home video, re-releases were commonplace, and  often the only way for people to see older films. There are plenty of movies from my childhood I would gladly pay to see on a big screen again, not to mention films from before my time that I've never had a chance to see in a theater. This is a huge untapped market that Disney has discovered, and while some may chalk it up to another sign that Hollywood has lost its creative drive, I would much rather Hollywood re-release films than remake them.

Let this be a signal to studios - we don't want to see remakes, we want to see the originals. Re-release them, limit the run, make them an event, give us a reason to shell out our hard-earned cash and we will gladly show up. Never underestimate the power of nostalgia. There's a gold mine to be had here, and I have a feeling we'll be seeing a lot of familiar titles coming to a theater near you very soon.
Email Post