I've been having problems with my laptop's AC adapter again, so my apologies for my sudden disappearance. My new one should be in this week and I'll be back posting regularly again in no time. But for now here's a rundown of some notable new DVD releases: 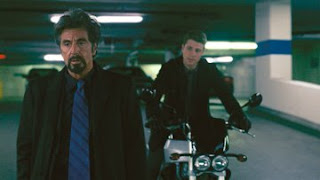 It jumps from manic silliness to some exciting action scenes to headache-inducing video-game special effects to moments that border on moving - it was up and down, and I was in and out the whole time, sometimes hating it, sometimes actually getting into it and going with the flow. It has a schizophrenic nature that prevents it from adding up to a satisfying whole. Add that to an aimless subplot about Speed's older brother who was killed in a racing accident when Speed was just a child that doesn't really work, and you have a film that is an uneven experience at best. The Wachowskis simply bit off more than they can chew and made a film that is about 30 minutes too long, and a little too busy, for its own good. 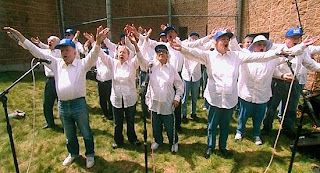