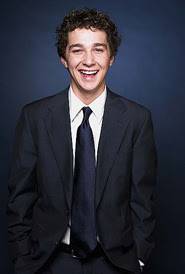 Lucas and Spielberg are keeping a tight lock on info about the project, which returns Harrison Ford to the bigscreen as Indiana Jones. The exact storyline isn't know, although rumors suggest that LaBeouf will play Indiana Jones' son.

Cate Blanchett and Ray Winstone also are expected to star, although their deals aren't official.

Par is also wooing Sean Connery to reprise his role.

Spielberg is set to begin lensing in June in L.A. and other locations around the globe. Paramount Pictures releases the film May 22, 2008.