What Happened to "Dreamgirls?" 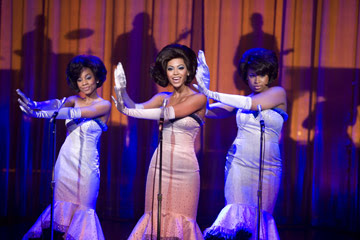 Erik Beck on the Dreamgirls snub:

The more stunning fact is that it got 8 nominations, a major number for a non best picture nominee (trailing only They Shoot Horses Don't They and tying Poseidon Adventure, Close Encounters and Ragtime). It leads the pack. I say again: IT LEADS THE PACK. Horses was beaten by Anne of the Thousand Days, Poseidon by Cabaret and the Godfather, Close Encounters by Julia, Turning Point and Star Wars, and Ragtime by Reds and On Golden Pond.

Two historic years back to back. Culturally significant future classic Brokeback Mountain gets upset by well-liked ensemble piece Crash was like How Green Was My Valley beating Citizen Kane in 1941, or Shakespeare in Love beating Saving Private Ryan in 1998 (although Shakespeare is a more worthy film than Crash). 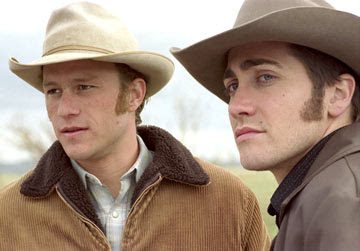 But this...this is unprecedented. A welcome precedent, to be sure (I liked Dreamgirls, but didn't think it was Best Picture material - ditto for Little Miss Sunshine), but definitely unexpected and significant.

Does this mean that the Academy is turning over a new leaf? Letters from Iwo Jima is without a doubt the better film - a bold and daring work of art. And I doubt that you will find anyone who disagrees outside of Dreamgirls' rabid fanbase. Could it be that the Academy is beginning to recognize worthy films over popular choices? 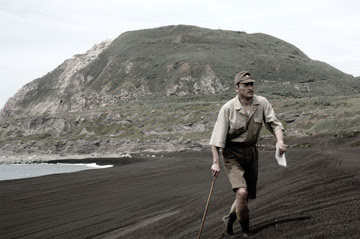 Dreamgirls seemed to have Oscar written all over it. It was a successful, glitzy Broadway adaptation filled with excellent craftsmanship and plenty of glitz and glamour. But they passed it over in lieu of a grim and somber subtitled American war film that portrays a historic battle from the viewpoint of the "enemy." Sure it was directed by Oscar favorite Clint Eastwood, but that is a daring move for the Academy.
It's probably not the start of a new trend, at least not a sudden one. They made the right choice this time, but they will fall for the razzle-dazzle again. I'm just glad to see a worthy effort make the top 5 over a popular but unworthy frontrunner.
Now if they would have only remembered Children of Men and Pan's Labyrinth...
Email Post