There are still some films I have yet to see...but I can't wait any longer, especially since this was published last week. Here it is, my picks for the ten best films of 2006: 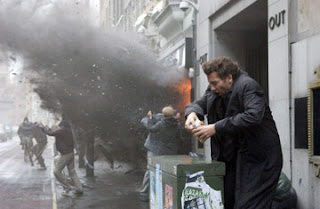 D: Alfonso Cuarón; S: Clive Owen, Julianne Moore, Michael Caine; R
Stands the greatest chance of any film this year of one day being regarded as a classic. A breathtaking masterpiece from start to finish that evokes the works of Welles, Kubrick, and Godard in its dark, dystopian vision of a not-too-distant future, where the one hope for humanity is a lone, pregnant young girl in a world full of infertile women. It is quite simply the best film of this seven year old decade.


2
FLAGS OF OUR FATHERS 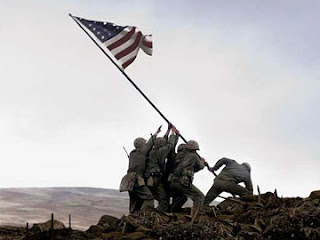 D: Clint Eastwood; S: Ryan Phillippe, Adam Beach, Jesse Bradford; R
Clint Eastwood's powerful war drama examines not just the battle of Iwo Jima and its effect on three men, but the very idea of heroism and how they are shamelessly exploited to drum up support by those in power. 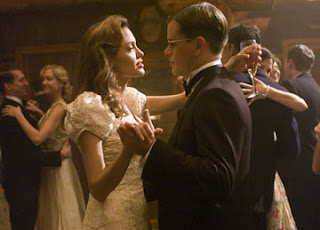 D: Robert DeNiro, S: Matt Damon, Angelina Jolie, Alec Baldwin, Robert DeNiro; R
The 70s are alive and well in this intricately plotted thriller about the birth of the CIA. Robert DeNiro directs with a stylistic flair that comes straight from the decade that gave him prominance.


4
THE HOUSE OF SAND 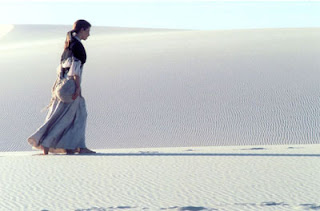 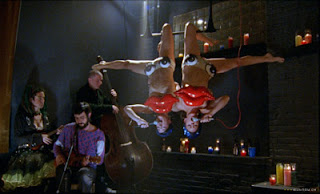 D: John Cameron Mitchell; S: Sook-Yin Lee, Paul Dawson; Not Rated
John Cameron Mitchell's exuberant celebration of sex in all its forms is not only the most sexually explicit non-porn film of all time, but it is also the most essential film about sexuality since Bernardo Bertolucci's Last Tango in Paris. 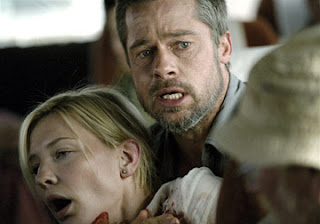 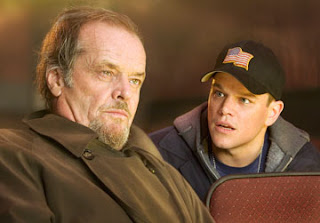 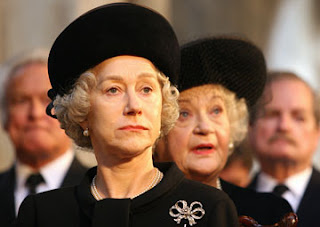 D: Stephen Frears; S: Helen Mirren, Michael Sheen; PG-13
Helen Mirren delivers the performance of the year in this razor-sharp drawing room satire about the reaction of the royal family in the week following the death of Princess Diana. 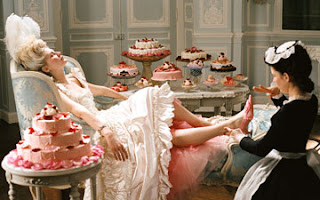 D: Sofia Coppola; S: Kirsten Dunst, Jason Schwartzman; PG-13
Sofia Coppola's woefully misunderstood, impressionistic take on the infamous French queen is a dreamy, delicious truffle of a film that thinks with its heart instead of its head. 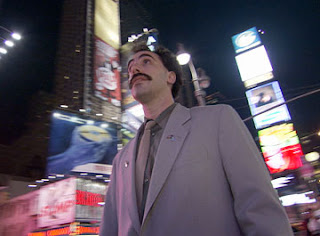 D: Larry Charles, S: Sacha Baron Cohen; R
Side-splittingly funny mockumentary about a clueless Kazakhstani journalist (Sacha Baron Cohen), who goads unwitting subjects into demonstrating not only America's deep seeding prejudices, but its surprising patience as well. A brilliantly scalding satire, and one of the most original comedies in years.