The Top Ten Scores of the Decade

I've made my love of film scores no secret over the years. And since these scores are often overlooked and overshadowed by the films they accompany, I wanted to highlight them here.

These are my pics for the ten best scores of the 2000s: 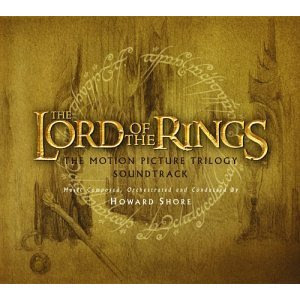 A staggering achievement by any musical standards, Shore's massive score for the Lord of the Rings Trilogy set a new standard for epic film scores. With a vast array of themes and leitmotifs, Shore created not only great accompaniment to a modern classic, he created a fantastic stand-alone symphony as bold, vibrant, and timeless as the story it compliments. Listen. 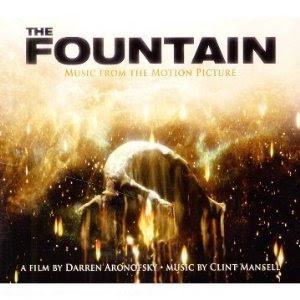 Already well known for his score for Darren Aronofsky's Requiem for a Dream, it was Clint Mansell's powerful for work for Aronofsky's metaphysical mind bender, The Fountain that really demonstrated the powerful range of his capabilities. Utilizing the Kronos Quartet and Mogwai, Mansell crafted a haunting blend of classicism and modernity that perfectly captured the film's love story across the centuries. Listen. 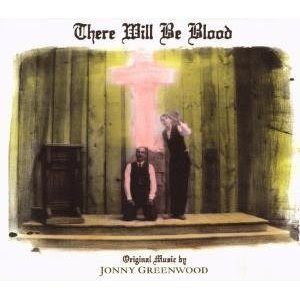 Eyebrows were raised when Radiohead guitarist Jonny Greenwood was hired to score Paul Thomas Anderson's towering epic of oil, greed, and religion. But upon the film's release, any doubter was quickly silenced by a musical masterpiece every bit as impressive as the film itself. Greenwood's dissonant, often atonal score perfectly captures the soul eating avarice at the film's dark heart. Its being ruled ineligible for an Academy Award because of use of the composer's own Popcorn Superhet Receiver is one of the greatest Oscar injustices of all time. Listen. 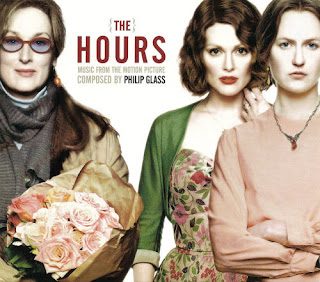 The driving rhythms and repeating phrases of Philip Glass' iconic style has never been more beautiful or more effective than in Stephen Daldry's The Hours. Glass' gorgeous music links three stories over three different time periods together, ingeniously symbolizing their connections and repetitions. It's one of the composer's finest works in a long and illustrious career. Listen. 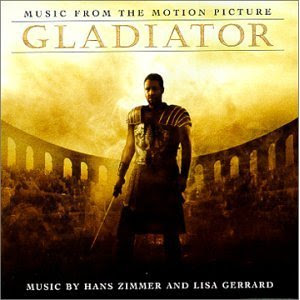 Hans Zimmer has been endlessly criticized in certain circles for his patented, muscular "Media Ventures" sound, but in 2000, in collaboration with Dead Can Dance singer Lisa Gerrard, Zimmer crafted the perfect marriage of his epic action style with a softer, much deeper soul. At once pulse-pounding and intimate, Gladiator stands as one of the composer's career highlights. Listen.

6
THE ASSASSINATION OF JESSE JAMES
BY THE COWARD ROBERT FORD
(Nick Cave and Warren Ellis, 2007) 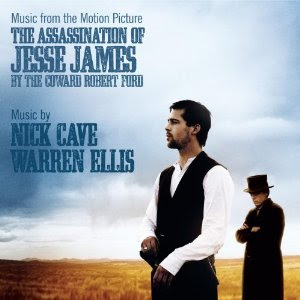 For Andrew Dominick's elegiac western, Nick Cave and Warren Ellis eschewed typical affectations of the genre for a delicately haunting, meditative take on the film's themes of loneliness and hero worship. Cave and Ellis collaborated before on The Proposition, and again later on The Road, but it's the evocative strings and gossamer piano musings of Jesse James that will be remembered as their most impressive achievement. It's one of the main reasons the film lingers in the memory as long as it does. Listen. 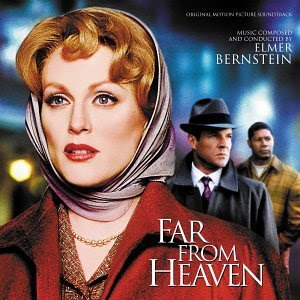 Todd Haynes set out to recreate the lavish Douglas Sirk melodramas of the 1950s, and brought along composer Elmer Bernstein, no stranger to the era, who composed the score to To Kill a Mockingbird, one of the all time greatest achievements in film music. His score here masterfully recalls a bygone era, in a lush and gorgeous style of another time, almost speaking the forbidden emotions the characters dare not express. No other score this decade so completely and masterfully evoked another time and place so well, or so beautifully. Listen. 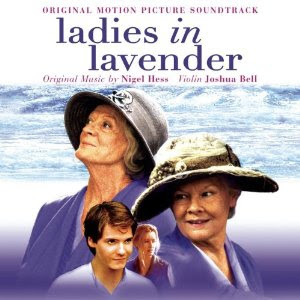 Both the film and its score were unfairly overlooked upon their release. The directorial debut of actor Charles Dance, the film, starring Judi Dench, Maggie Smith, and Daniel Bruhl is a nice, beautifully acted little character piece, but its score by Nigel Hess is a truly stunning achievement. Centered around a concert movement played by Bruhl's character on violin at the film's climax, the score branches off this single piece to create something of aching beauty, a score sounds that more like a great classical work than a film score. It could be the work of any of the great masters, and that is a truly impressive feat. Listen. 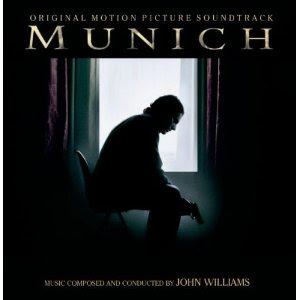 Maestro John Williams has composed more masterpieces than just about any other film composer. And while the last decade saw a definite slowing of his pace, it hasn't shown a slip in quality. Probably his strongest achievement of the decade (even in the decade that saw his now iconic work for Harry Potter) is his heartfelt work for Steven Spielberg's Munich. Often overshadowed by his work for Memoirs of a Geisha the same year, Munich recalls his greatest score, Schindler's List, in its powerful violin work, but asserts its own personality with wrenching vocals. It stands proudly among the master's best. Listen. 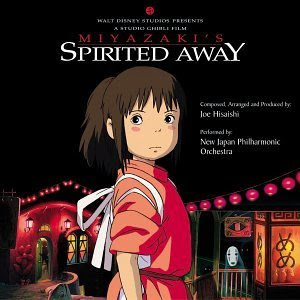 Just as Hayao Miyazaki's films exude a childlike wonder, so too do Joe Hisaishi's scores to his films, and his work on Spirited Away is the very essence of childhood innocence. At once epic and wistful, Hisaishi's score is both a bittersweet elegy for childhood and a hopeful ode to growing up. Listen.

Hal said…
Couldn't agree more with the Assassination of Jesse James mention. How did that score not win an Oscar?
3:53 AM

Matthew Lucas said…
The fact that neither JESSE JAMES or THERE WILL BE BLOOD were nominated for Best Original Score will forever be a blemish on the Academy.
3:58 AM

Sam Juliano said…
As this is my very favorite aspect of movie going, and this is my personal most revered category I will absolutely say that the inclusion of FAR FROM HEAVEN and THE FOUNTAIN (my two favorite scores of the new millenium) on this list give it a special validation. Ha! LORD OF THE RINGS and JESSE JAMES are masterful too as is ATONEMENT, TALK TO HER, THE HOURS (so Phillip-Glass-like as you rightly contend, UP, A SINGLE MAN, THE VILLAGE ad a host of others.

It seems Mr. Lucas, that our taste in music is extremely similar.
9:36 AM

Anonymous said…
Good list. But my list would be totally different. But The Fountain would probably be on it.
2:13 PM

Daniel said…
Wow, some strong choices here that I completely forgot about - Jesse James being one of them. Also, Jonny Greenwood. I was thinking too traditionally and didn't consider his.

As far as Mansell goes, I enjoyed The Fountain and I especially enjoyed Moon, but somehow even I have overlooked the raw power and influence of his Requiem score, which still does land in this decade, too.
3:20 PM

Danny King said…
Requiem for a Dream would make my top ten, but The Fountain was just as breathtaking. Either way, Mansell gets some well-deserved recognition.

Also love seeing A Single Man in the honorable mentions. I have Jesse James sitting at home, and now I want to watch it right away to get a listen to that score.
2:07 AM