This is a little late, but I was caught up in the election yesterday. 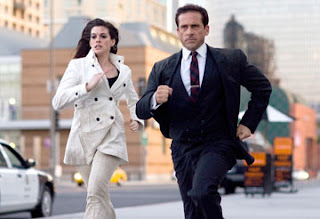 Director Peter Segal, who has made a career out of making second-rate studio comedies like this one, seems to sap all the natural humor out of Carell and turns what should have been an incisive send-up of the spy genre like the Mel Brooks TV series with which it shares a name into a loud, bombastically obnoxious action comedy that takes itself way too seriously. The script is flat and dull, causing most of the jokes to land with a painful thud.

It stumbles even more when it tries to foray into political humor, where the jokes fall embarrassingly flat. I almost felt bad for the actors who had to chew on the tired dialogue, filled with one-liners that second rate stand-up comics would have found outdated five years ago. 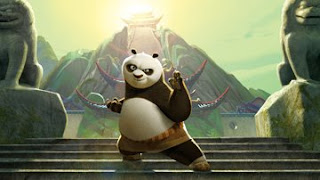 It is a winning combination that makes the film so unexpectedly wonderful and ultimately moving. The film never takes itself too seriously, but it never panders to the audience or goes for cheap laughs. It takes time to build character relationships, which is where most of the humor comes from, instead of the pop culture references and bodily humor typical of films of this genre. The end result is a film more creative than "Indiana Jones 4," more wholly satisfying than "Iron Man," more emotionally gratifying than "Sex and the City" and more visually arresting than "Speed Racer." 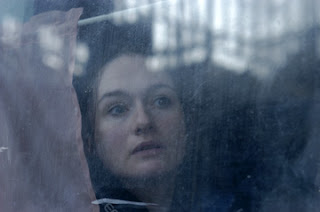 WHEN DID YOU LAST SEE YOUR FATHER? (***½)
FTFR DVD Pick of the Week 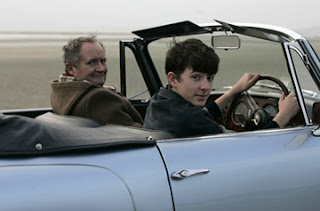 There is nothing particularly unique or unusual about the story, but that is what makes so special. It's the story of every little boy and his father, a universal tale of fathers and sons, of the gulfs between and the bonds that bring them together, even if it is not until death finally comes to call. For anyone who watches the film however, it is a call to not let those precious opportunities slip by without grabbing them. It may be sentimental, but only in the best ways, and I defy anyone to not feel their eyes burn in the films final moments.

Anonymous said…
For once I have seen all but one of these, and I do hope to see Transsiberian soon enough.
2:55 PM

Reel Whore said…
That's what I loved best about Kung Fu Panda, that it was a kid's movie through and through with almost no 'inserted adult humor' for the cheap laugh.
9:51 PM