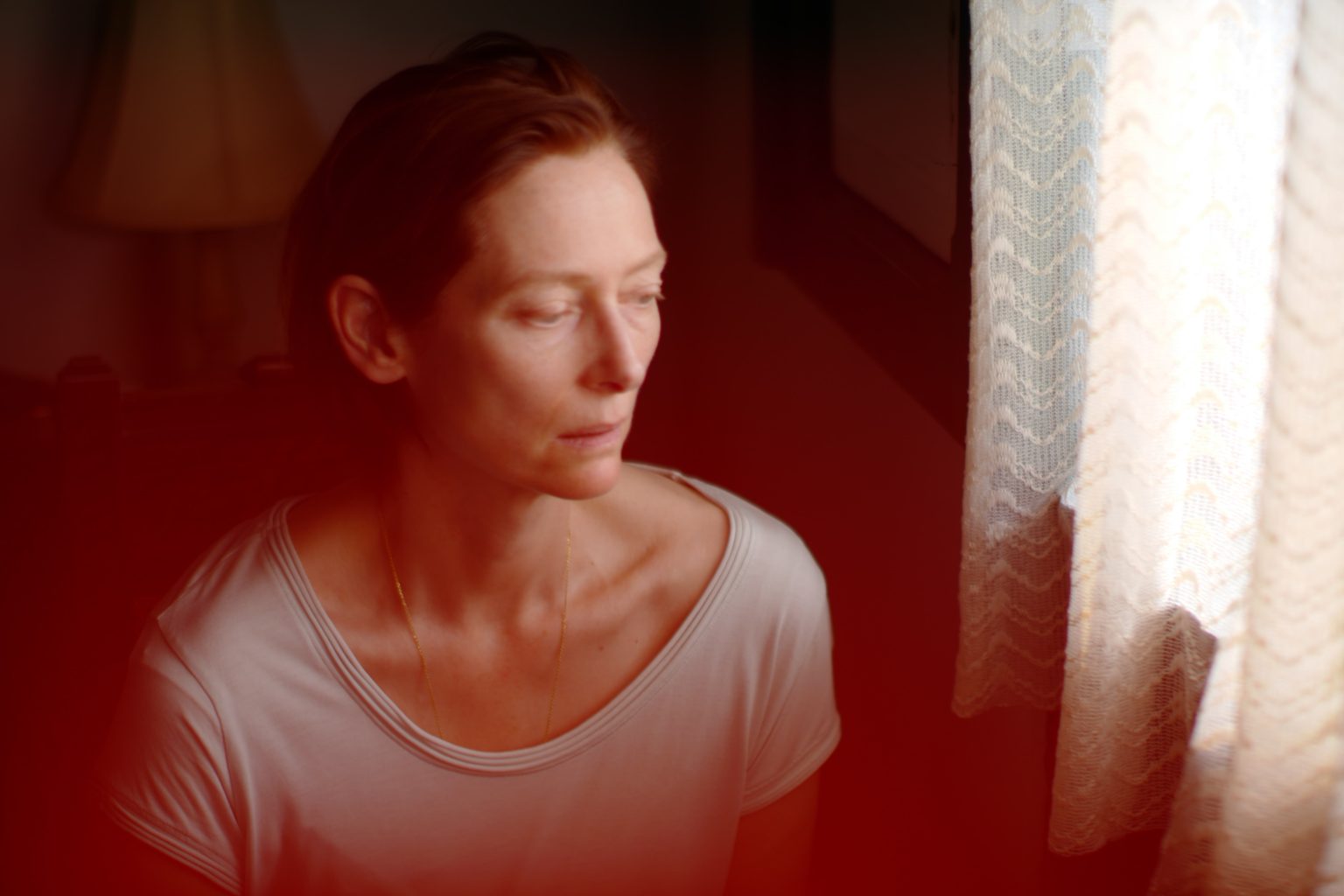 "Film is like a drug. It is a shelter when you cannot deal with reality." - Apichatpong Weerasethakul

To watch a film by Apichatpong Weerasethakul is to enter a truly singular cinematic realm. If film is like a drug, as Weerasethakul once proclaimed, then his films are a strong and heady batch indeed, capable of penetrating realms of consciousness that seemingly exist both within and apart from our reality. 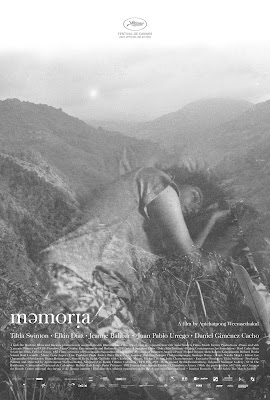 His latest film, Memoria, is as inscrutable and mystifying as anything in his filmography, a film as much about alienation as it is discovering connections in unexpected places. It's Weerasethakul's first film made outside his native Thailand, and made in a language apart from his native tongue (in this case, a mix of Spanish and English). Neither Weerasethakul or his star, Tilda Swinton, are natives of Colombia, in which the film is set, and their own alienation from the landscape is seemingly built into the very fabric of Memoria  Swinton's orchid farmer is in Colombia, standing vigil by her ailing sister's hospital bed. At night, she is tormented by echoing booms that prevent her from sleeping. She  seeks out the help of a musician to help her recreate the sound and determine its origin, only to find herself descending into a rabbit hole connecting a newly excavated tunnel through the Andes mountains, some curious archeological finds, and a chance encounter with a provincial farmer who is not at all what he seems.

It is as if Swinton is wandering through a waking dream; so too is the audience, lost in a sonic landscape painted by a master filmmaker. Few other films this year (or in recent memory) has created such an indelible aural palate, at once peaceful, hushed, and on edge, trembling with electricity and the constant anticipation of yet another phantom bang from regions unknown. That unknown quality is, of course, central to Weerasethakul's vision, leaving the audience with many more questions than answers, but the nagging sense that something extraordinary has just unfolded before our eyes. It all has such a hypnotic effect - and Weerasethakul makes great use of the misty Colombian landscapes to evoke a sense of emotional disconnection that is ultimately assuaged by otherworldly sources. 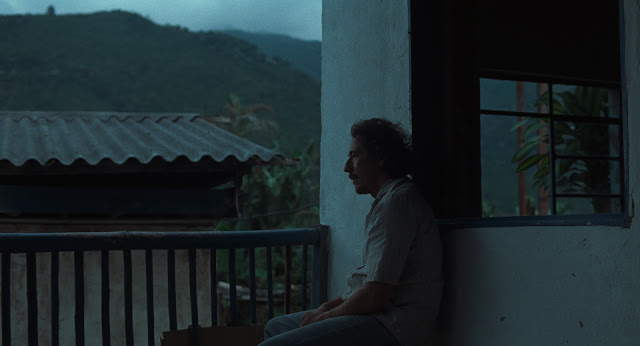 \
It is that ancient unknowability that fascinates Weerasethakul and permeates every frame of Memoria.  Here is a Thai filmmaker directing a Scottish actress in a Colombian production - these elements do not seem to easily mesh and yet somehow they create something uniquely wondrous and quietly exhilarating. Everyone here is a stranger in a strange land, but rather than exoticize Colombia, Weerasethakul uses its remote backdrop and liminal spaces as a staging ground to explore human alienation in ways that seem to echo through the ages, rattling around in our minds like a mysterious sound reverberating from the vastness of time and space. It's nearly impossible to adequately describe Memoria in words, as it's the kind of film that simply must be experienced.

It's a shame, then, that its distributor, Neon, has chosen a mind  bogglingly elitist release strategy of only showing it in one theater at a time, a perpetual road show with now planned physical or streaming release. While there's something about this that seems to reinforce the film's hazy meditation on the ephemeral nature of memory, it all but ensures that the film will be wholly inaccessible to all but a select few. The film deserves so much more than this enforced scarcity, because it's truly cosmic masterwork from one of the greatest contemporary filmmakers. But by hiding the film in this way, Neon has seemingly perpetuated the myth of inaccessible art films only being beloved by "cultural elites," keeping one of the year's best films frustratingly out of reach.