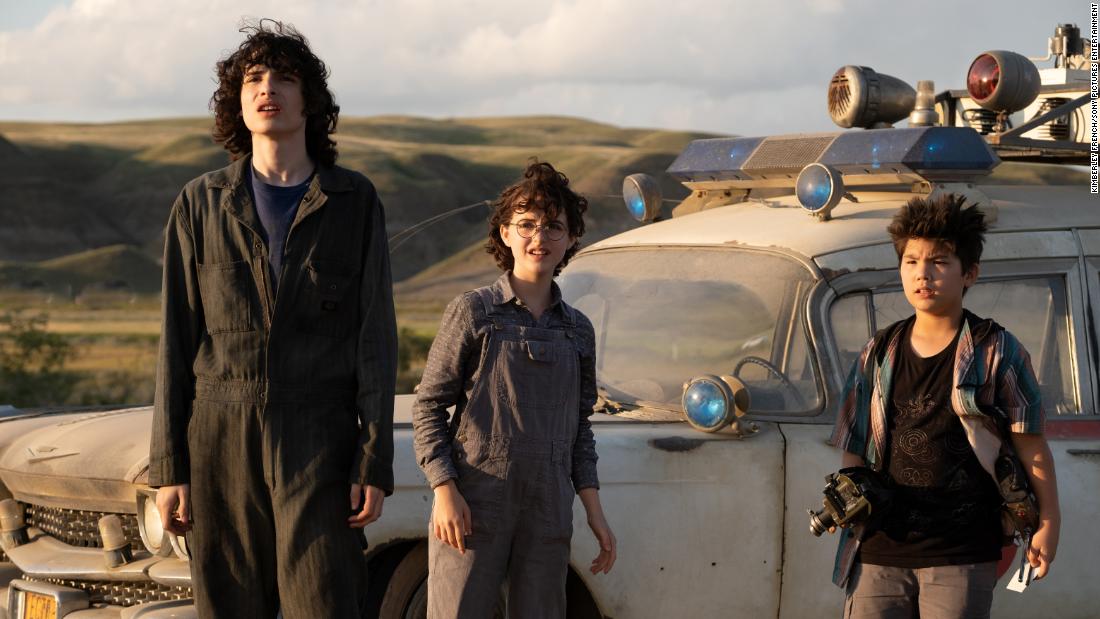 In 2016, Paul Feig attempted to do a soft reboot of the Ghostbusters franchise starring Melissa McCarthy, Kristen Wiig, Kate McKinnon, and Leslie Jones, which inadvertently became a culture war flashpoint because apparently insecure incels prefer their genre movies sans women. The movie was a perfectly fine comedic outing, but caused such a huge swell of outrage from rightwing chuds that calls for a "proper" legacy sequel to Ivan Reitman's 1984 hit eventually caught the eye of Reitman's son, Jason, who decided to step into his father's shoes to deliver the sequel fans apparently wanted. 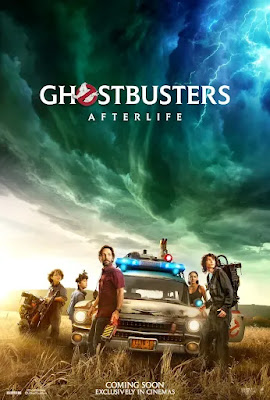 So Ghostbusters: Afterlife was already born out of some kind of misplaced nostalgia for a franchise that never really was. After all, 1989's Ghostbusters II was something of a flop, and the original cast never really expressed much interesting in stepping back into the roles. Still, 80s nostalgia persisted for Ghostbusters  which was essentially an amusing one-off that has nevertheless become a comedy icon in the decades since. It's interesting, then, that this new sequel is bathed in such warm, reverent nostalgia for its source material that it often seems forget that the original film was a comedy.

Afterlife centers around a single mother who moves her kids out to a farm in the middle of nowhere after the death of her father, Egon Spengler (the late Harold Ramis). Spengler had abandoned his family to attempt to save the world from the apocalypse, a fact that his intrepid grandchildren soon discover, and decide to take up their grandfather's mission and inherent the Ghostbusters mantle and save the world from certain doom.

All that is really beside the point, of course, as the film exists solely to remind everyone of that thing they liked 40 years ago. Reitman treats every little relic and reference to the original film with an almost religious sense of awe to the point that it's almost laughable. Nothing about Afterlife  for all its throwbacks and easter eggs, comes close to matching the kind of devil-may-care aura of the original film. The film is constantly looking backwards, determined to pay homage to the '84 film while completely missing everything about it that made it work. It's a film for people stuck in the past, for whom their childhoods are sacred, untouchable relics that must be handled with the utmost care. Rather than delivering a new and exciting chapter in the saga, Afterlife feels like a mausoleum, an immaculate hall of memories that seems wholly stifled by its own deference to its source.

Never is that clearer than in the end, when the original Ghostbusters (played by Bill Murray, Dan Aykroyd, and Ernie Hudson) finally make their appearance. This is what everyone wanted, right? Well it's maybe a grand total of 5 minutes of screen time, accompanied by a CGI recreating of Harold Ramis (who passed away in 2014). It's supposed to be a touching moment, but it just feels so ghoulish, a perfect summation of the emotional and creative bankruptcy of the entire affair. The original Ghostbusters has become something of a modern classic but one that only marginally holds up. It's fine- but this strange cult-like devotion to it is admittedly bizarre. Ghostbusters: Afterlife resurrects something long dead and trots it out for some easy tears and warm and fuzzy nostalgia that seems lightyears away the edgy spirit made the original so fun in the first place.