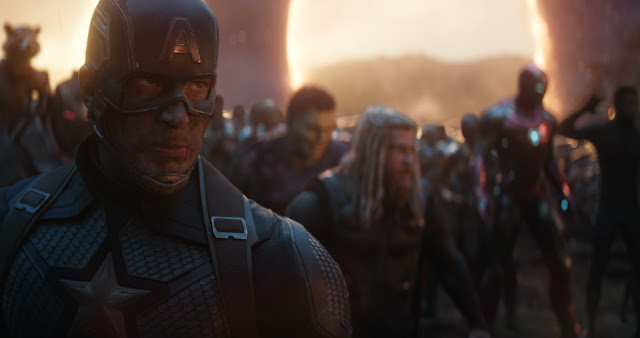 Avengers: Endgame marks the culmination of a series of 22 films that began back in 2008 with Iron Man. It represents perhaps one of the most impressive feats of franchise filmmaking in cinematic history. Whether that's an achievement of artistic or business acumen is up for debate, but it’s hard to deny that what Disney and Marvel have achieved here, guiding a single vision through dozens of interconnected films to tell one overarching story, dubbed "The Infinity Saga," is a truly staggering feat. 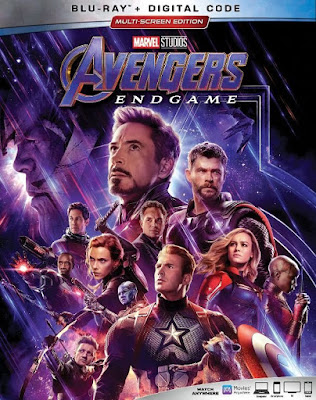 The series has had its ups and downs, of course, but what Marvel has done here is made all the more impressive when you look at how its legions of imitators have failed to even come close. Sony attempted a Spider-Man extended universe and fell on its face, eventually returning the character to Marvel, while DC's Justice League debacle tried to reverse engineer the Marvel formula and failed spectacularly. Credit must be given to producer Kevin Feige as much as anyone director, although filmmakers like Ryan Coogler (Black Panther), James Gunn (Guardians of the Galaxy) and Taika Waititi (Thor: Ragnarok) have been allowed to bring their own personalities into the mix to put their own personal stamp on their respective films.

For the final film in the Infinity Saga, Marvel pulled out all the stops, delivering a massive, three-hour tribute to their wildly popular cinematic universe. It's a film that's surprisingly light on its feet, more so than its somewhat unwieldy predecessor, Infinity War, in which supervillain Thanos wiped out half of all living creatures in the universe. When we reunite with the remaining heroes in Endgame, we are greeted with a demoralized band of Avengers who have all but given up hope. Thanos won, and the dead aren't coming back. Or are they?

Without divulging too much of the film's top-secret plot, Endgame drops us into a world decimated by tragedy, and to its credit, actually takes the time to grapple with the fallout from Infinity War and what that means for not only the Avengers, but for the world at large. Endgame never loses sight of the essential humanity at its core, and the stakes feel real and palpable. Death obviously means very little in comic book films, but filmmakers Joe and Anthony Russo (who also helmed Captain America: The Winter Soldier, Civil War, and Infinity War) never lose sight of the small stakes even in the face of epic, all-out war. 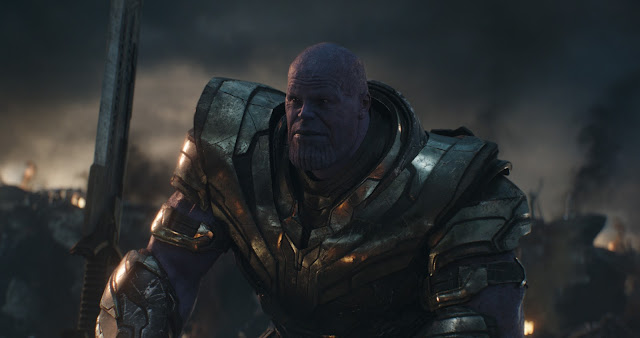 There's a bit of nostalgia at play here - the film plays like a kind of "greatest hits" compilation of the last 11 years of films, and yet it never seems to get too caught up in looking backward. It's a fitting tribute to a saga that has become beloved the world over, so it’s hard to blame them for wanting to celebrate the journey in the grandest form possible. It's absolutely "fan-service," but there's nothing inherently wrong with that. We've waited 11 years for this, and Endgame wants badly to give us the finale we've all wanted to see.

Of course, some heroes are lost along the way, some perhaps permanently (but in a world where anything is possible, hope springs eternal). Endgame plays a delicate balancing act between rip-roaring adventure and the gravity of the situation in which the heroes find themselves. It's remarkably swift for a film that's three hours long, hitting its emotional high notes with confidence without skimping on the character drama that has kept fans coming back for more over the course of 22 films. It may not deliver much in the way of true surprises (most fans figured out pretty much where this was going a long time ago), but the Russo brothers have delivered a satisfying conclusion that absolutely feels worthy of a decade of hype. That's a rare and special achievement, and while the Marvel Cinematic Universe will certainly continue beyond Endgame (Spider-Man: Far From Home is already scheduled for release this summer), let us take a moment to appreciate the incredible feat of storytelling that this film represents. Marvel has been building up to this for 11 years, weaving the story through 22 films, and capping it all off in epic fashion. There's a debate to be had about the homogeneity of product created by Disney's newfound stranglehold on the movie industry, but it's hard to deny that that the Infinity Saga has been an incredibly singular achievement, and Endgame is the finale it has always deserved.


The Blu-Ray release features an entire second disc of extras that, while not exactly groundbreaking for this series, will likely be extremely satisfying for Marvel fans. Most of the featurettes are retrospective in nature, taking account of the series as a whole rather than focusing solely on Endgame. The best of these is "Remembering Stan Lee," a recap of Lee's cameos over the last 11 years, beautifully capturing the man's childlike delight at getting to be a part of a series of major films based on characters he created. Similar featurettes focus on the legacy of Iron Man, Captain America, and Black Widow, and well as the Russo Brothers' journey to crafting the finale of the Infinity Saga. While some more in-depth analysis of the creation of the film and the series as a whole would have been nice, or perhaps some more insight into Lee's history in a Marvel retrospective, one wonders if they're saving that for an inevitable box set of all the films later on down the road. The visual quality is, of course, stunning, with one disc devoted entirely to the three-hour film, bringing the highest grossing motion picture of all time home in a strongly appointed two-disc set.