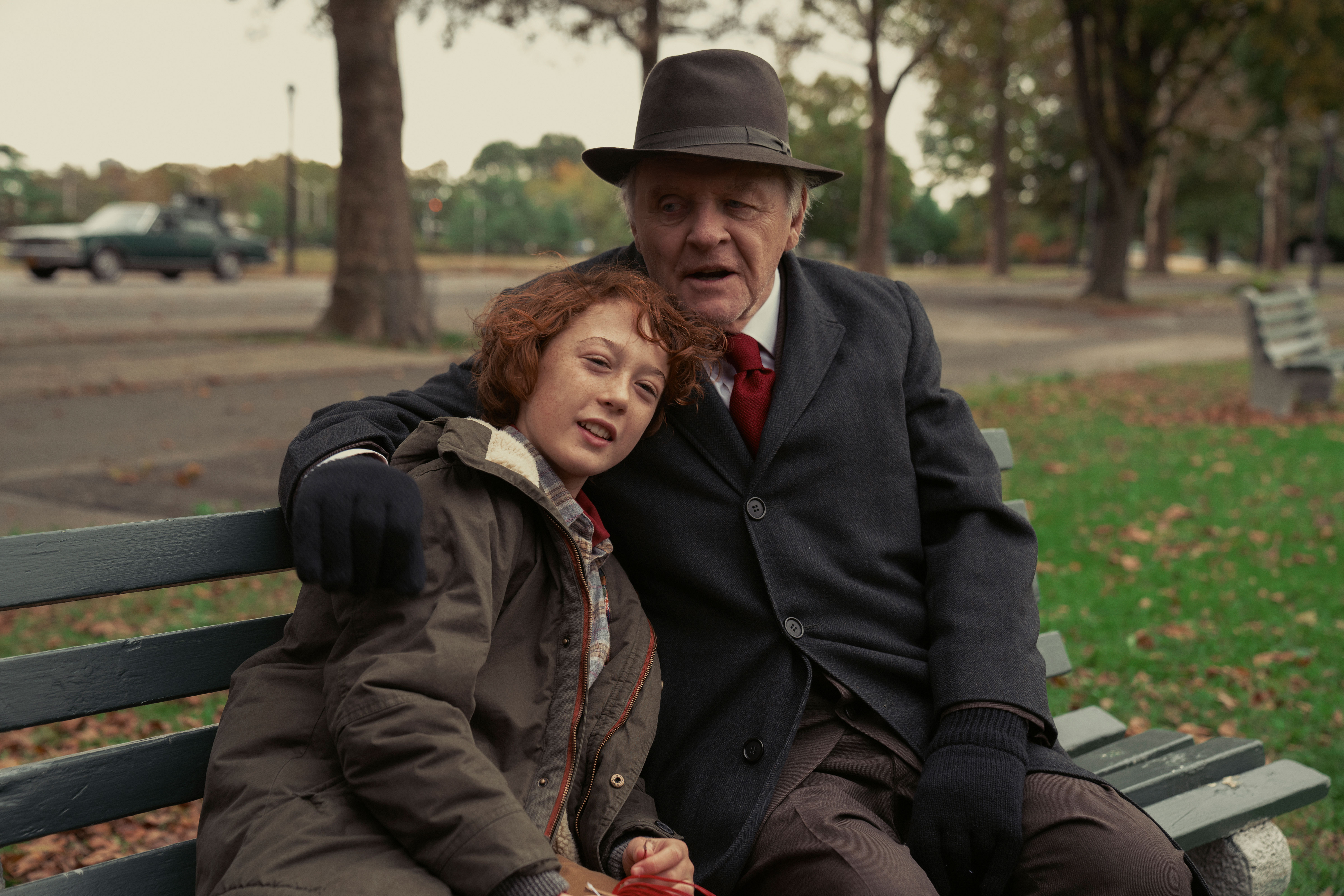 It's a rare thing to see an artist examining their own privilege, especially in the context of an autobiographical work. Projects like this often tend to focus on the subject overcoming adversity to become who they are, but James Gray's Armageddon Time focuses instead on how he managed to avoid adversity, and how much of his success in life was due to either have opportunities handed to him or adversities cleared away due to his privileged upbringing. 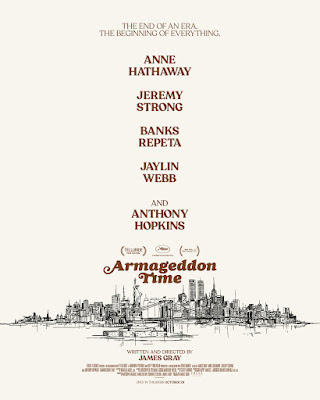 There's something deeply refreshing about that perspective, and Gray seems to have a strong handle on how those privileges often came at the expense of others. Unfortunately, he never quite figures out how to walk the incredibly narrow tightrope between acknowledging those privileges and deconstructing them in a truly meaningful way.

His avatar here is young Paul Graff (Banks Repeta), a young Jewish boy who attends a public school in New York in the early 1980s with his best friend, Johnny (Jaylin Webb), a black boy who lives with his ailing grandmother and is mostly left to fend for himself. Paul likes to pretend that his family is rich, and while they often get monetary support from his grandparents, they are at best barely middle class. That doesn't stop their oldest son from attending an elite private school (led by Fred Trump, natch), a leg up that the family decides Paul needs to have as well, which makes the distance between Paul and Johnny's opportunities all the more pronounced.

Gray is perhaps one of the most interesting filmmakers working today. His work on The Immigrant, Ad Astra, and Two Lovers is some of the most bracing in American cinema in the last two decades. If anyone as the mettle to take on the intricacies of a tale of assimilation and privilege, Gray's understated wisdom makes him a natural choice (see his exploration of colonialism in The Lost City of Z). But Armageddon Time never quite gives its thesis the punch it really needs. Paul's family of Jewish immigrants works hard to give their children opportunities they never had, knowing that they have to step on the opportunities of other minority groups to do so. It has the potential to be a fascinating exploration of racial and economic privilege in America, especially set against the backdrop of the rise of Ronald Reagan and the onset of modern conservatism. But Gray seems to pull his punches at the last minute, with Paul seemingly trying to walk away from his privilege after discovering the true nature of his good fortune. The film lays out its thematic ideas in a final act monologue by Paul's father that feels bit too prescriptive, as if Gray doesn't quite trust his audience to pick up what he's putting down, which feels like an odd misstep for the usually sure-footed filmmaker.

It's a shame that it never quite brings it all home, because it's an otherwise lovely film, with Anthony Hopkins delivering a quietly powerful performance as grandpa Aaron. There's a kind of autumnal melancholy to the proceedings as Gray reflects on his past with both fondness and sadness, remembering the good times while grappling with the darkness that made them possible. But it leaves us with the impression that it's leaving a lot on the table that's simply begging to be explored. There's a lot going on here, intersecting race and class and how those factors can determine the course of an entire life, but it doesn't quite have the courage to fully commit to exploring the questions in asks.