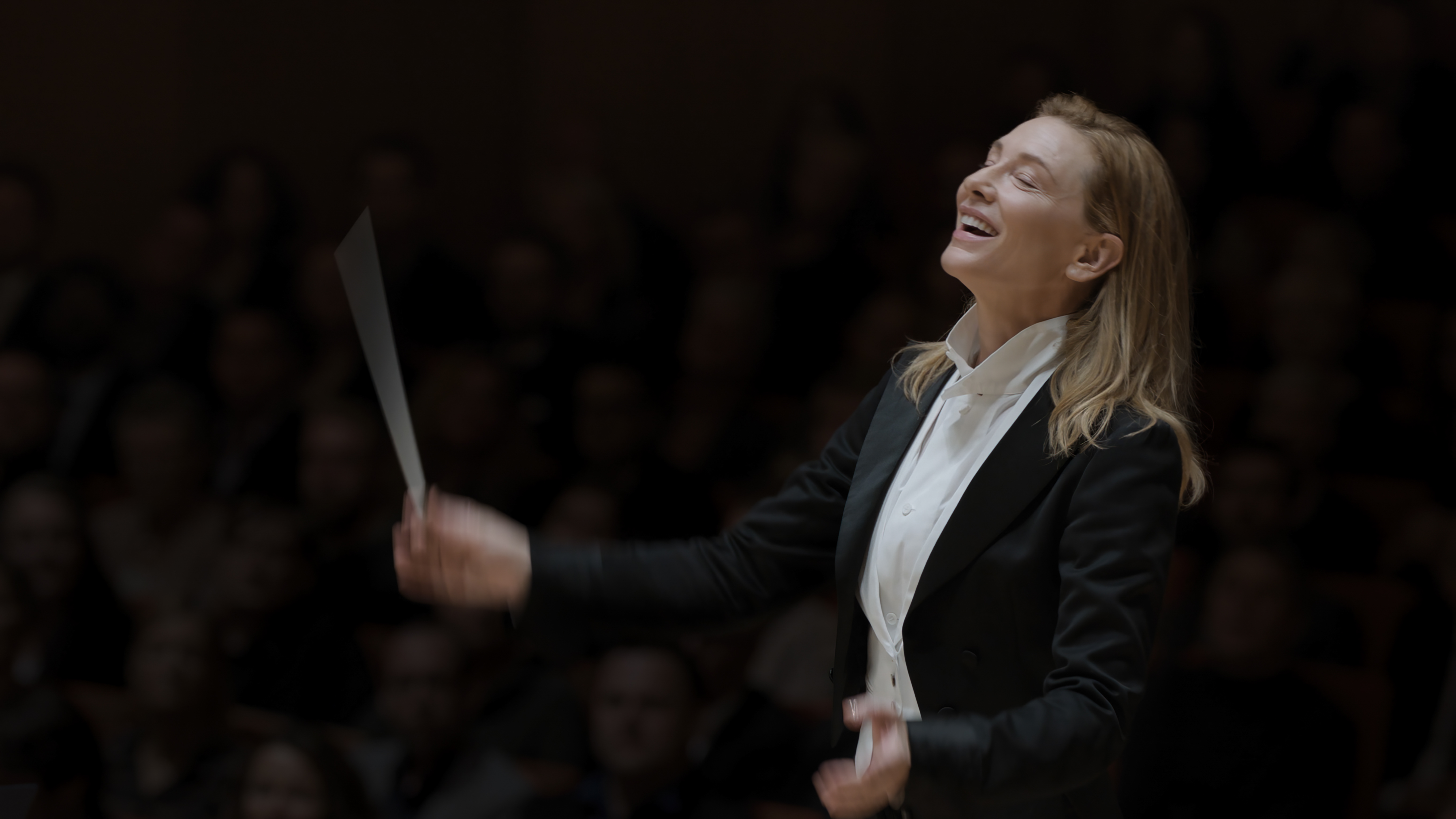 Todd Field has only directed three films in the last 20 or so years. His first film, In the Bedroom, garnered five Academy Award nominations including Best Picture in 2001, and his next feature, Little Children, also received nominations for Best Actress, Best Supporting Actor, and Best Adapted Screenplay in 2006. 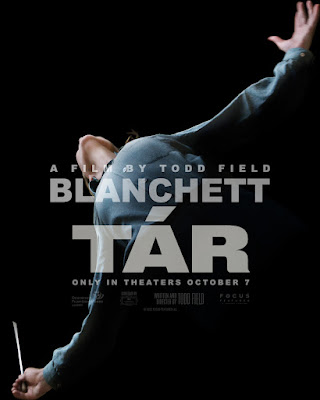 It's been a while since we've seen Field behind the camera, but his latest film Tár, has been met with similar acclaim so far. Unlike his previous films, however, I'm not sure it's being engaged with on the same level. Much of the praise for Tár has understandably centered around Cate Blanchett's towering performance in the title role of Lydia Tár, a renowned orchestra conductor who penchant for using her position to  groom young women and then discard them just as quickly.

The downfall of a powerful, abusive figure in a post-MeToo world is certainly a topical subject, and has been the focus of a great number of reactions to the film, as if to frame it as simply the tale of a terrible person facing accountability, with Blanchett as its central villain. But that seems to discount what Field is really up to here. Sure, that's the bones of the plot, but is it really the theme? The key is in Tár's dissection of Bach; the film, like the music, is a question, then an answer, then another question. It's in constant dialogue with itself.

That's not to say that the film is in any way an exoneration of Tár, or that it in any way mourns for her. It's fascinating to watch the subtle and often insidious ways that she manipulates those around her to get exactly what she wants. Just as she conducts the orchestra with rigid precision, so too does she command time in every aspect of her life and the lives of those around her. But what may have been possible in an era before social media falls apart under the constant surveilling eye of cell phone cameras and social media posts. Field often frames shots through the eyes of a cell phone - we know even a powerful woman like Tár cannot escape the internet's ever watchful eye. But then the supposedly cancellable take that goes viral is itself manipulated and truth becomes suspect. We never see the actual abuse of the young woman of whom she is accused of driving to suicide - but we see the seeds of how it's beginning to happen again. Or has Tár even perhaps been baited by those who are familiar with her predilections in retribution for past wrongs?

The film never comes to a definitive answer. Like Bach's "Well Tempered Clavier," Tár is a series of questions and answers that never come to an agreement. It's a consistency curious film, sharp and inquisitive, an investigation of our current moment in time rather than a moral treatise.

It's a tale of manipulation and gaslighting, but who is truly being manipulated? Is it Tár's latest target? Is it Tár's long suffering wife, Sharon  (a fantastic Nina Hoss)? Is it Tár herself? Is it the audience? Or is it perhaps all of the above? As Tár says, it's always the question that involves the listener, never the answer, and Field smartly follows suit, entering into a dialogue with the audience that is at once captivating and terrifying to consider. Combined with the fearsome power of Blanchett's charming and electrifying performance, Tár confronts us with questions too big and too uncomfortable to ignore.