The 2019 Academy Award nominees for Best Documentary Short not only comprise the strongest of the short film categories, but one of the strongest categories of the entire ceremony. Tackling subjects from racism to fascism to immigration to the patriarchy to death itself, these five nominees are a hard hitting bunch that offer a wide variety of perspectives into the world in which we live. 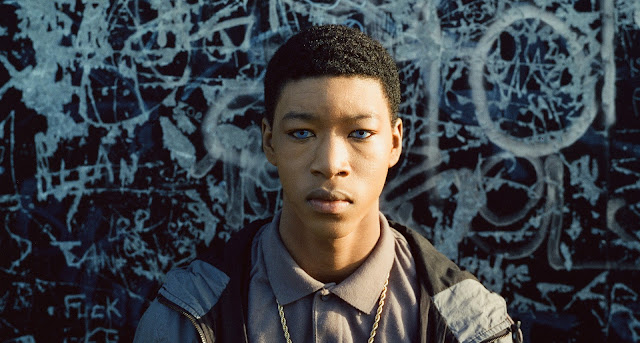 There's an essential truth at the heart of Black Sheep about what it's like to live as a black man in a white world, but the re-enactments all but destroy the film's power. It's almost not even a documentary, but a narrative film narrated by its subject, a black teenager who, in the face of racism and prejudice, attempts to assimilate to his surroundings by bleaching his skin and wearing blue contacts.

It's a heartbreaking look at the deeply personal toll of racism, privilege, and a society designed by and for white people. But its impact is blunted by its unnecessary re-enactment structure, which distracts from the power of its subject's words. 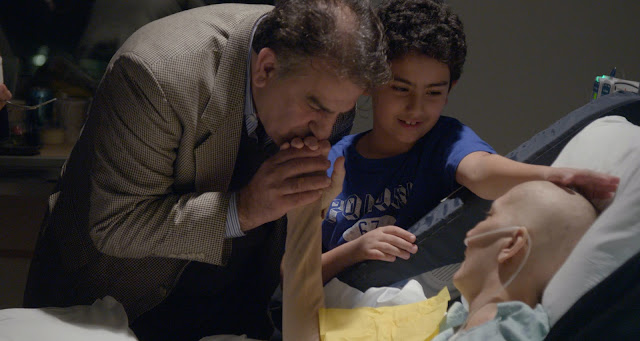 Reminiscent of the 2013 nominee, Joanna, End Game is a sensitive and yet surprisingly positive exploration of palliative care, following the doctors tasked with preparing the patient and the families, and the subjects who are facing the end of their lives. For such heavy subject matter, Epstein and Friedman display a light touch. Here, death is neither a tragedy nor a cause for celebration, it's merely a fact of life, and End Game treats its subjects with a clear-eyed dignity that is deeply powerful. 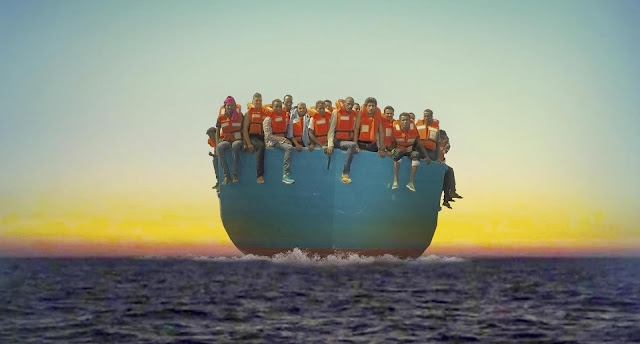 Skye Fitzgerald's harrowing documentary short follows the efforts of a German non-profit dedicated to rescuing refugees in the Mediterranean as they struggle to make the perilous journey from Africa to Europe. More urgent and necessary than the similarly themed documentary feature, Fire at Sea, Lifeboat not only examines the rescue operations but the plight of those fleeing violence and persecution.

While there's no cure for xenophobia, Lifeboat expertly takes the right-wing talking points that refugees should stay behind and fix their own countries and chucks them right out the window. No one would brave conditions like this and risk their lives if it weren't the better alternative. It's a powerful examination of a growing humanitarian crisis that pulls no punches in depicting the human element that is so often lost in political rhetoric. 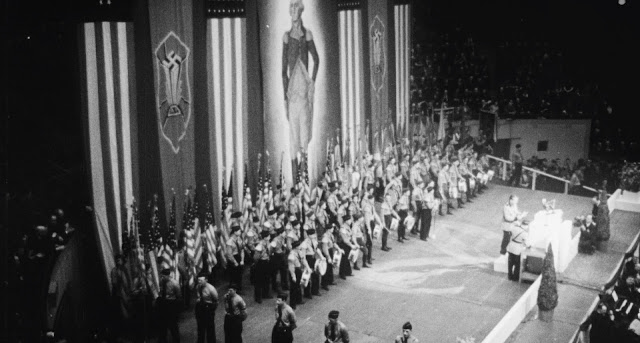 A Night at the Garden

This harrowing account of a Nazi rally disguised as a "pro-America rally" that took place at Madison Square Garden in 1939 reveals terrifying parallels between the Nazi ideology and the "America first" agenda of the Make America Great Again crowd. Standing in front of a fascistic painting of George Washington and flanked by swastikas, the speakers decry every form of diversity while extolling "white, Christian values" to a roaring crowd.

Then...the film just ends. It feels like a set up without a follow through, never really examining what brought the rally about nor its ramifications. A few brief clips, and it's all over. Those 7 minutes are truly frightening, but A Night at the Garden feels like a brief intro for a much longer and much more interesting film. 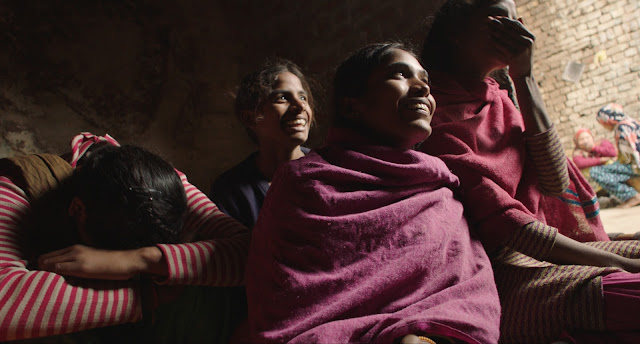 Easily the most delightful of this year's crop of Oscar nominated documentary shorts, Period. End of Sentence. follows a group of young women in India working toward de-stigmatizing menstruation in a patriarchal society that refuses to even discuss it.

Seeing that many women go without pads, and the societal taboo surrounding tampons, these young women start a business to provide low cost pads to women, and open up a discussion around menstruation in an attempt to educate men for whom the subject remains both mysterious and embarrassing. A rousing piece of feminist activism, Period. End of Sentence. explores an oft-overlooked topic, still taboo even in the United States, in a way that is both educational and entertaining. A gem.

The Oscar nominees for Best Documentary Short are now playing in select theaters and On Demand.