Usually one of the most consistently strong categories at the Oscars, this year's crop of animated shorts is a decidedly mixed bag - the only real stand-out being Pixar's Bao. Still, there's enough here to be of interest, with an eclectic lineup that finds both joy and sadness in the experiences of childhood and in the act of growing up. 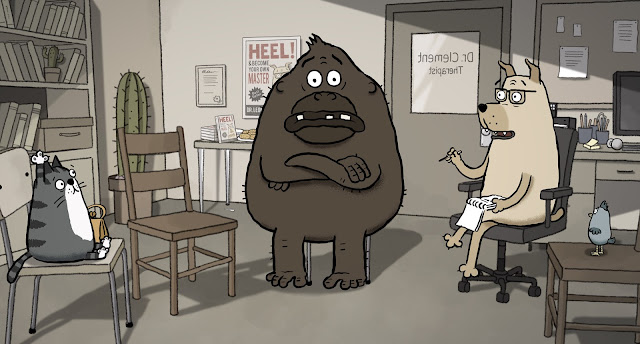 
A support group for animals quickly devolves into chaos as the anthropomorphized creatures share their own unique relationship problems. Each problem stems from the animal's own background (the leech is co-dependent, the praying mantis murders her mates), but Animal Behavior is an oddly joyless and ultimately aimless experience.

It's a mostly unpleasant film that never seems to come to a point, shaking things up with the arrival of a moody gorilla, but it's never particularly funny or especially insightful. Easily the weakest of the 2019 Oscar nominees for Best Animated Short Film. 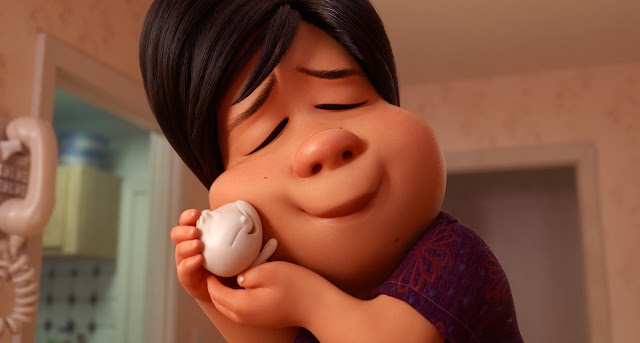 
An absolute delight. Domee Shi's simple, affecting metaphor for motherhood in which a Chinese mother fears an empty nest after raising an anthropomorphic dumpling is as beautiful and touching as anything Pixar has ever produced. All children grow up eventually, and Bao poignantly chronicles a mother's desire to shield her child from a world that comes crashing unceremoniously through their door anyway. No other film in this category displays such insightful depth or a navigate a metaphor this tricky with such grace. 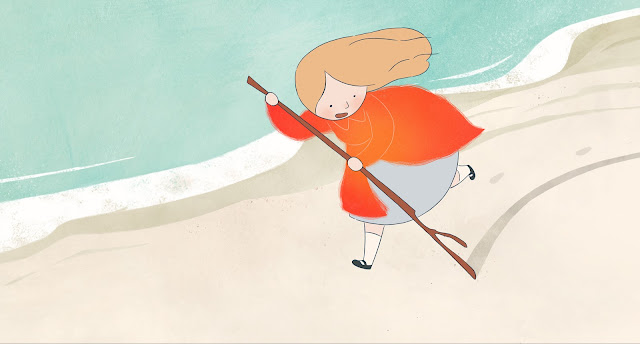 
An old woman looks back on a full life, lost in a foggy reverie that blurs fantasy and reality. Would make a charming double feature with the Best Live Action Short nominee, MARGUIRITE, both depicting elderly protagonists reflecting on the past, but the conclusion of LATE AFTERNOON isn't as satisfying.

The way it handles the idea of memory, and the way it crosses over into the woman's present-day life, is lovely and poignant. It's slight, but beautifully animated and realized. 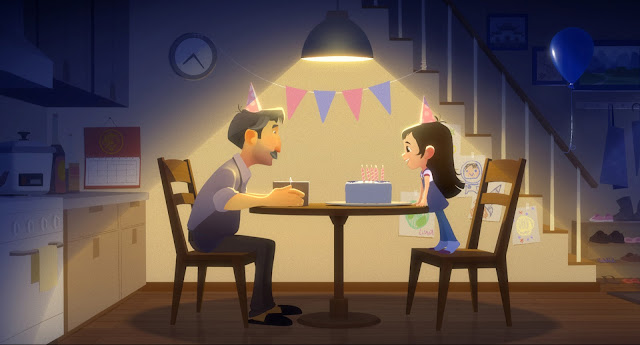 
A young girl dreams of becoming an astronaut in this lovely Chinese animated short that explores the wondrous world of a child's imagination before connecting it to real world achievement to make those dreams a reality.

Supported by her father who is with her every step of the way (even after passing away), the young girl shoots for the moon in the most moving way possible. It falters a bit in the middle, throwing off its own pacing by shifting its structure, a move that undercuts its emotional momentum, but it still lands with a satisfying and heart-wrenching confidence. ONE SMALL STEP has heart to spare, but it never feels cloying or saccharine. Instead, it explores childhood dreams and familial love in a powerfully understated way, and ends with a lovely grace note connecting the girl's childhood play with her father that is sure to tug on the heartstrings. 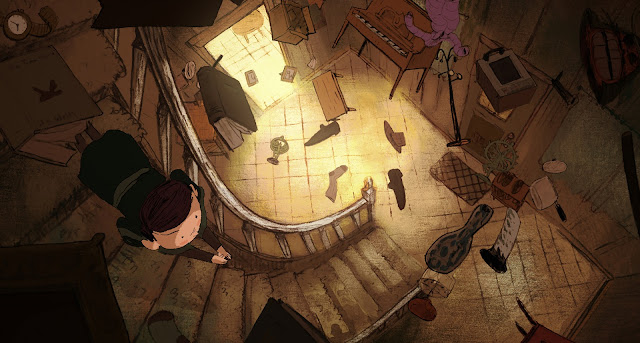 
Perhaps the most abstract of this year's nominees for Best Animated Short, WEEKENDS follows the misadventures of a young boy being shuffled back and forth between his divorced parents, and the rich fantasy life he creates for himself in order to cope.

Great concept, but the execution is hit-or-miss, seemingly meandering in its attempt to illustrate the crushing sameness of the young boy's routines. But it gets at some essential truths of his experience, lost in a world without something to hold on to, all he has that's a constant is his beloved rocking horse. But some haunting imagery and an intriguing idea don't necessarily add up to a satisfying whole.