With the influx of new Academy members and a preferential ballot system that asks voters to rank their choices rather than vote for their favorite outright, the Academy Awards have become increasingly difficult to predict in recent years. This makes the ceremony more exciting to watch, but something of a headache for Oscar prognosticators who pride themselves on “getting it right.”

Despite the fact that the Academy’s board and telecast producers have seemed hellbent on making every bad decision imaginable, before walking them back after immense public pressure (the Kevin Hart debacle, an Oscar for “best popular film,” only performing two of the five Best Original Song nominees, and presenting some awards during commercial breaks), this year’s Oscar ceremony is shaping up to be the most wide-open in recent memory. 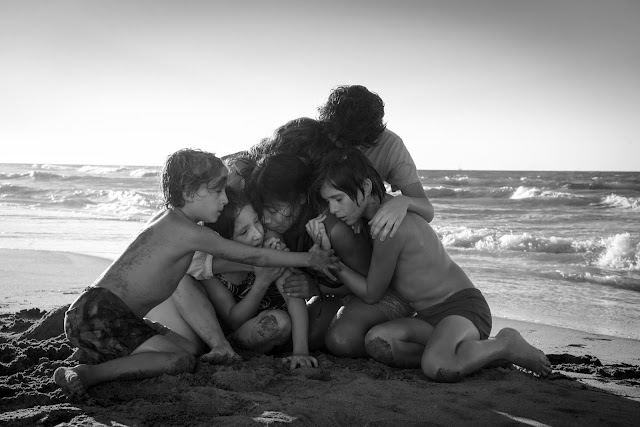 Any one of these films could conceivably win, as there has been no clear frontrunner for this entire season. The Producers Guild went for Green Book, Screen Actors Guild for Black Panther, Directors Guild for Roma, Editors for The Favourite and Bohemian Rhapsody, and neither of the Writers Guild winners were nominated for Best Picture. So where does that leave us? BlacKkKlansman is the only film to have been nominated for all of the above, indicating wide industry support which could help it in a preferential ballot, and A Star is Born has likewise been present at nearly all of this year’s awards shows. This is truly anyone’s game for the first time in recent memory. My best guess? Roma takes home Best Picture, becoming the first foreign language film to ever win the award. It’s widely beloved within the industry and has the most nominations of any film this year (tied with “The Favourite”). But at this point, nothing would surprise me. 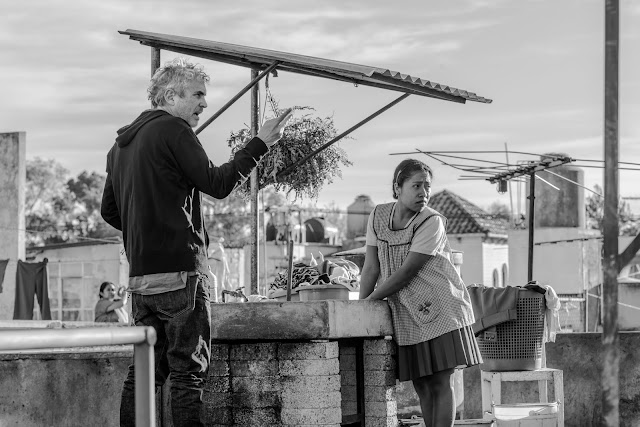 Alfonso Cuarón seems like a more solid winner here for “Roma” than he is for Best Picture, but his win at the DGA cemented him as the frontrunner. He’s won recently (for “Gravity”), but as a jack of all trades who also wrote, shot, edited, and produced his own film, his achievement perhaps has the highest degree of difficulty, which should help him win over voters. But don’t count out Spike Lee, at long last nominated after decades in the business (and having been famously overlooked in 1989 for “Do the Right Thing”). A win for him would be a historic moment, making him the first black Best Director winner. Can voters resist the chance to make history with a pointedly anti-Trump film? 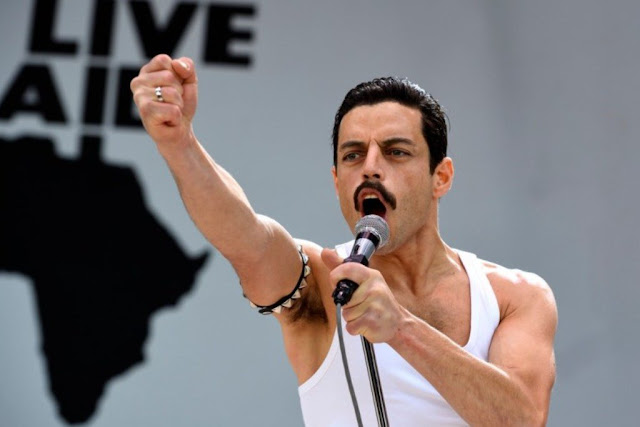 What once looked like a lock for Christian Bale has become Rami Malek’s award to lose. His performance as Freddie Mercury in Bohemian Rhapsody has become one of the most lauded performances of the year. He’s easily the strongest aspect of his film (which is arguably the worst film to receive a Best Picture nomination in at least 20 years), so this could be the Academy’s chance to laud a film they clearly loved. 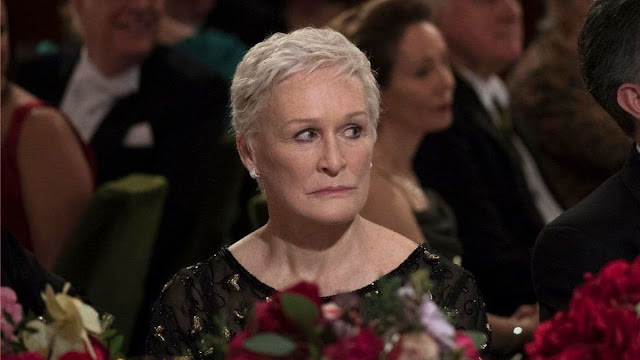 
Glenn Close has been racking up awards all season for her performance in The Wife. She’s a beloved industry vet who is seen as “overdue,” so her victory here is likely, especially since A Star is Born hasn’t performed as well as expected. Lady Gaga could still pull off an upset, same for Olivia Colman in The Favourite, a film they clearly really like. But this is Close’s to lose.


Green Book’s Mahershala Ali is the only actor this season to have made a clean sweep of the precursors, which makes his victory here all by assured. But he just won this award two years ago for Moonlight, and he’s really a lead in Green Book, could Oscar voters be looking for some fresh blood? No one has campaigned harder this year than Richard E. Grant. His humble presence and clear sense of excitement and gratitude could lead him to an upset (plus it’s a true supporting performance), but the safe bet is on Ali.

Preference: Richard E. Grant, Can You Ever Forgive Me? 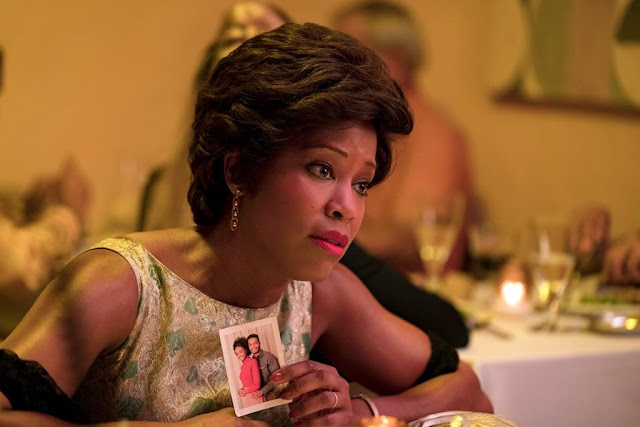 The winner of the SAG award, Emily Blunt in A Quiet Place, isn’t nominated for an Oscar, leaving this category wide-open. The likely winner is Regina King from If Beale Street Could Talk, but the film didn’t get as much support across other categories as expected, making her a vulnerable frontrunner. The ladies of The Favourite likely cancel each other out, leaving Amy Adams as a potential spoiler. Still, King’s performance is undeniably great. If the Academy didn’t even nominate Adams for her stunning work in Arrival, awarding her for playing Lynne Cheney in Vice seems like an insult.

Preference: If Beale Street Could Talk

Prediction: Spider-Man: Into the Spider-Verse
Preference: Isle of Dogs

Prediction/Preference: If Beale Street Could Talk

Prediction/Preference: “Shallow” from A Star is Born