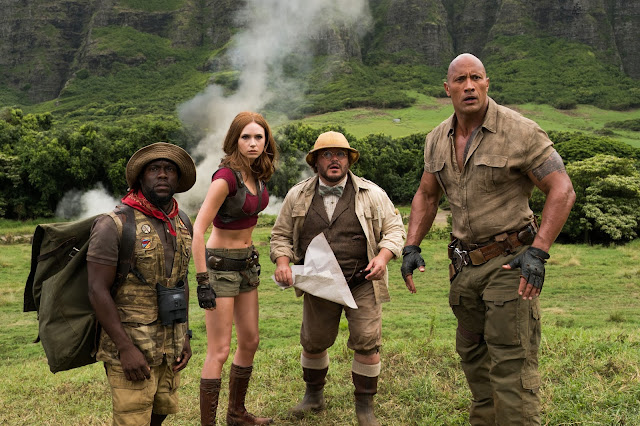 The original Jumanji is one of those films that has probably benefitted  more from millennial nostalgia than actual quality. Still, it has endured throughout the years and has become something of a classic for my generation, and is not without its charms, thanks in no small part to the presence of Robin Williams.

The idea of a belated sequel some 21 years later seems like the worst kind of nostalgia pandering, but Jumanji: Welcome to the Jungle is a surprisingly entertaining adventure, even if it lacks the sense of wonder that made the original so endearing. 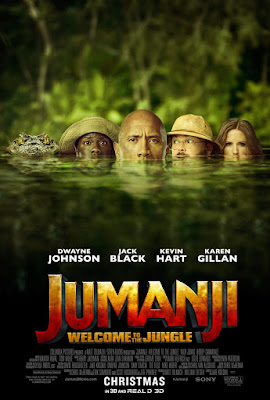 The new film adapts the concept of the killer board game for the 2017, this time transporting users into a video game in which players take on the form of the avatars they choose. So nerdy Spence (Alex Wolff) becomes the studly Dr. Smolder Bravestone (Dwayne Johnson), football player Fridge (Ser'Darius Blain) becomes the diminutive sidekick, "Moose" Finbar (Kevin Hart), popular mean girl, Bethany (Madison Iseman), becomes the rotund map expert, Dr. Shelly Oberon (Jack Black), and shy Martha (Morgan Turner) becomes the confident and sexy warrior, Ruby Roundhouse (Karen Gillan). Brought together by detention, these four disparate personalities must learn to work together in order to survive the jungle and beat the game, or be stuck inside it forever.

Welcome to the Jungle  is, of course, a more ironic and self aware take on the material, as is expected for a film of its type in 2017. As a result, the film is less magical and more sardonic than its source material. Still, director Jake Kasdan (Walk Hard) manages to turn it into an amusing adventure tale with the help of a game cast, each managing to emulate their teenage counterparts with aplomb. Aimed at an older audience this time around, the film lacks the overall sense of innocence that was such a hallmark of the original film, and without a Robin Williams figure to act as an emotional anchor (Nick Jonas is no substitute in that regard), it often lacks a real center.

Yet even without the qualities that have helped Jumanji stay popular for over 20 years, Welcome to the Jungle manages to be a passable piece of action entertainment without pandering to fans of its source material. Which is to say that it's probably better than it has any right to be, gleefully exploring its jungle video game concept while cleverly updating the concept for a whole new audience. 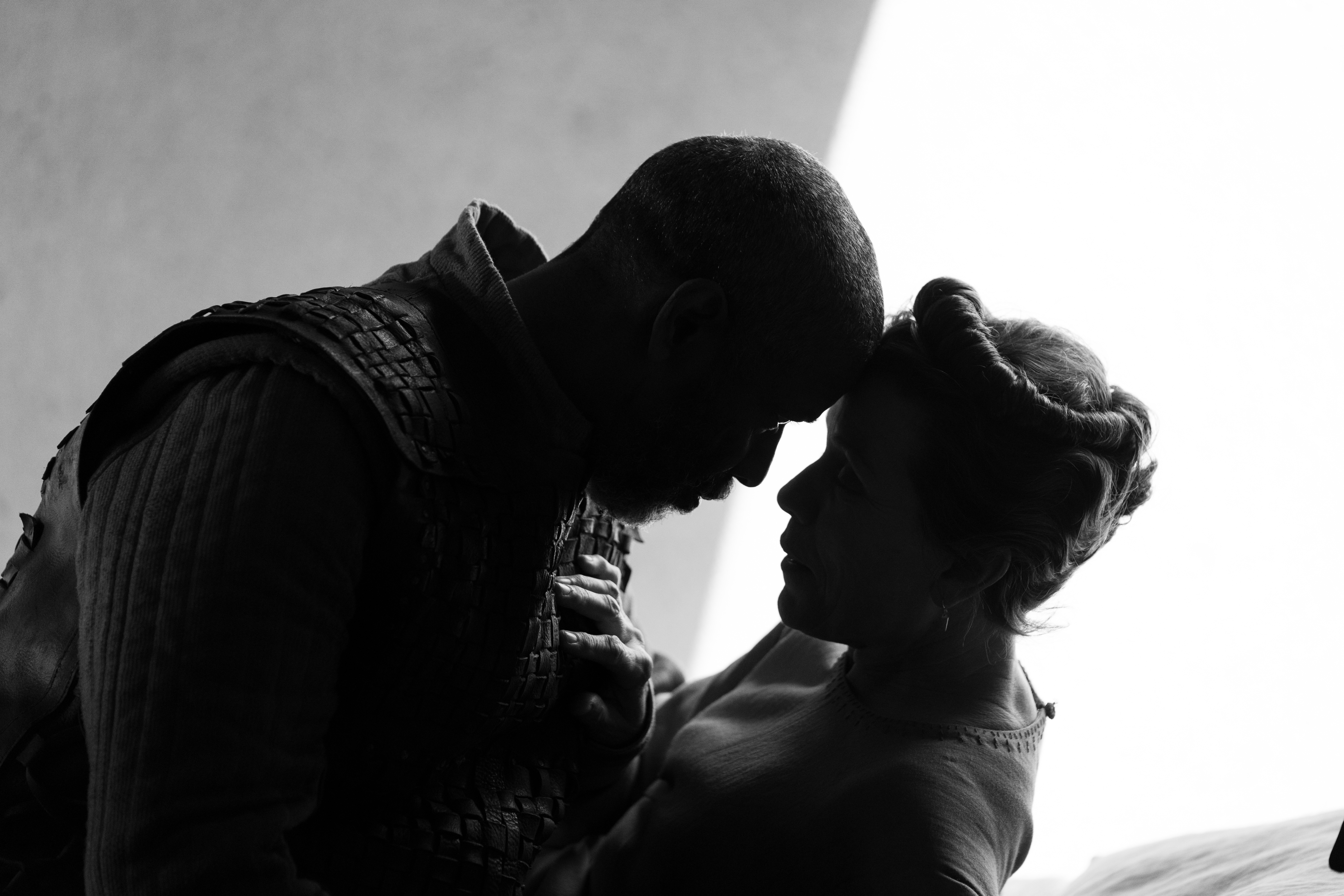