The 5 Must See Films of RiverRun

The 14th annual RiverRun International Film Festival is upon us, and while my full coverage won't go up at The Dispatch until tomorrow, here is a little preview of the best of best films that will be showing starting Friday, April 13. 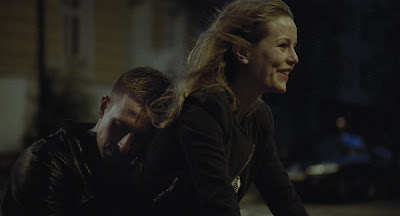 From the acclaimed director of Reprise comes this remarkably assured sophomore feature about a former drug addict who is released from rehab to find a job, only to spend his time reconnecting with old friends, only to find that his life has somehow passed him by. With college behind him and the world seemingly moving on without him, he is forced to reassess his life in a world that no longer seems certain. No other film has dealt with Gen Y angst quite like Trier's wise, keenly observed film. He may just be the spiritual bard of my generation. 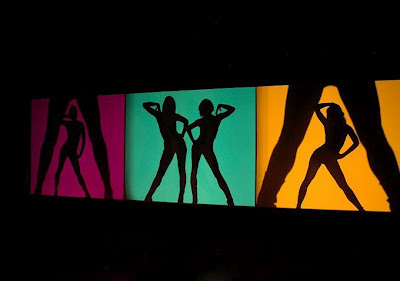 No one else makes documentaries quite like Frederick Wiseman, and his latest effort, Crazy Horse, takes us behind the scenes of Paris' famous nude dance club, the Crazy Horse. As he did in La Danse, which followed the Paris Opera Ballet, Wiseman gives us a fly on the wall perspective of the behind the scenes workings of the club, as well as the stunning production numbers, whose quality could rival the best of Broadway. One need to be a straight male to appreciate the staggering beauty on display here. 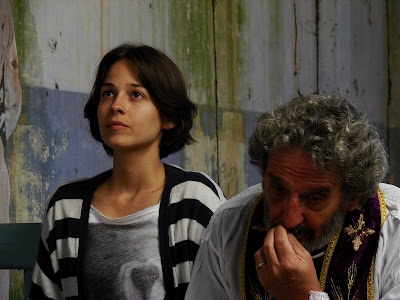 This small wonder from first time feature director, Júlia Murat, about a young photographer who visits a tiny Brazilian town populated almost entirely by the elderly, changing them forever as she discovers a new and more desirable way of life, is one of the biggest surprises of this year's festival. Beautifully composed and deeply moving, Found Memories sneaks up on you and moves in powerful and unexpected ways. A real treat. 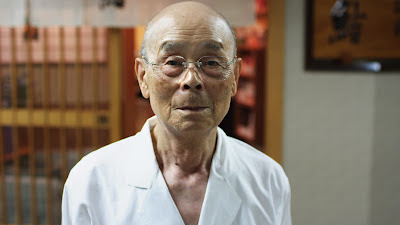 Who would have thought that sushi could be so fascinating? In David Gelb's altogether marvelous documentary, renowned sushi chef Jiro Ono recalls a life dedicated to sushi, and he has since become perhaps the most revered sushi chef in the world. As Jiro's sushi is a work of art, so too is Gelb's documentary - a mesmerizing and endearing celebration of a remarkable man.

5
LOVE FREE OR DIE: HOW THE BISHOP OF
NEW HAMPSHIRE IS CHANGING THE WORLD
(Macky Alston, USA) In every election year, gay rights seem to move once again to the forefront, as politicians use our right to marry as a scare tactic to frighten voters. That is why Alston's documentary is so important. It's a searing and deeply affecting work that explores the life and work of Bishop Gene Robinson, the first openly gay Episcopal Bishop, who continues to crusade for acceptance even within his own church. An extremely timely and wrenching exploration of love in all its forms, and its place in the faith community, even amid great resistance.