I've always thought it's a shame that no one makes silent films anymore. They may seem passe now, but without words it took more to effort to engage an audience. They are, in my opinion, the purest form of cinema because it becomes a purely visual medium. 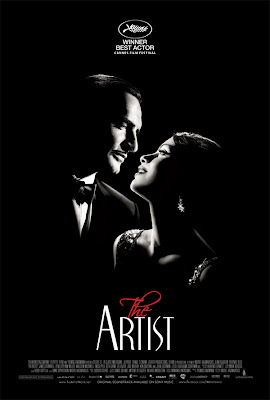 It appears that Michel Hazanavicius is trying to remedy that with his new silent film, The Artist. Here's the official synopsis from The Weinstein Company:


Hollywood 1927. George Valentin (Jean Dujardin) is a silent movie superstar. The advent of the talkies will sound the death knell for his career and see him fall into oblivion. For young extra Peppy Miller (Berenice Bejo), it seems the sky's the limit - major movie stardom awaits. The Artist tells the story of their interlinked destinies.