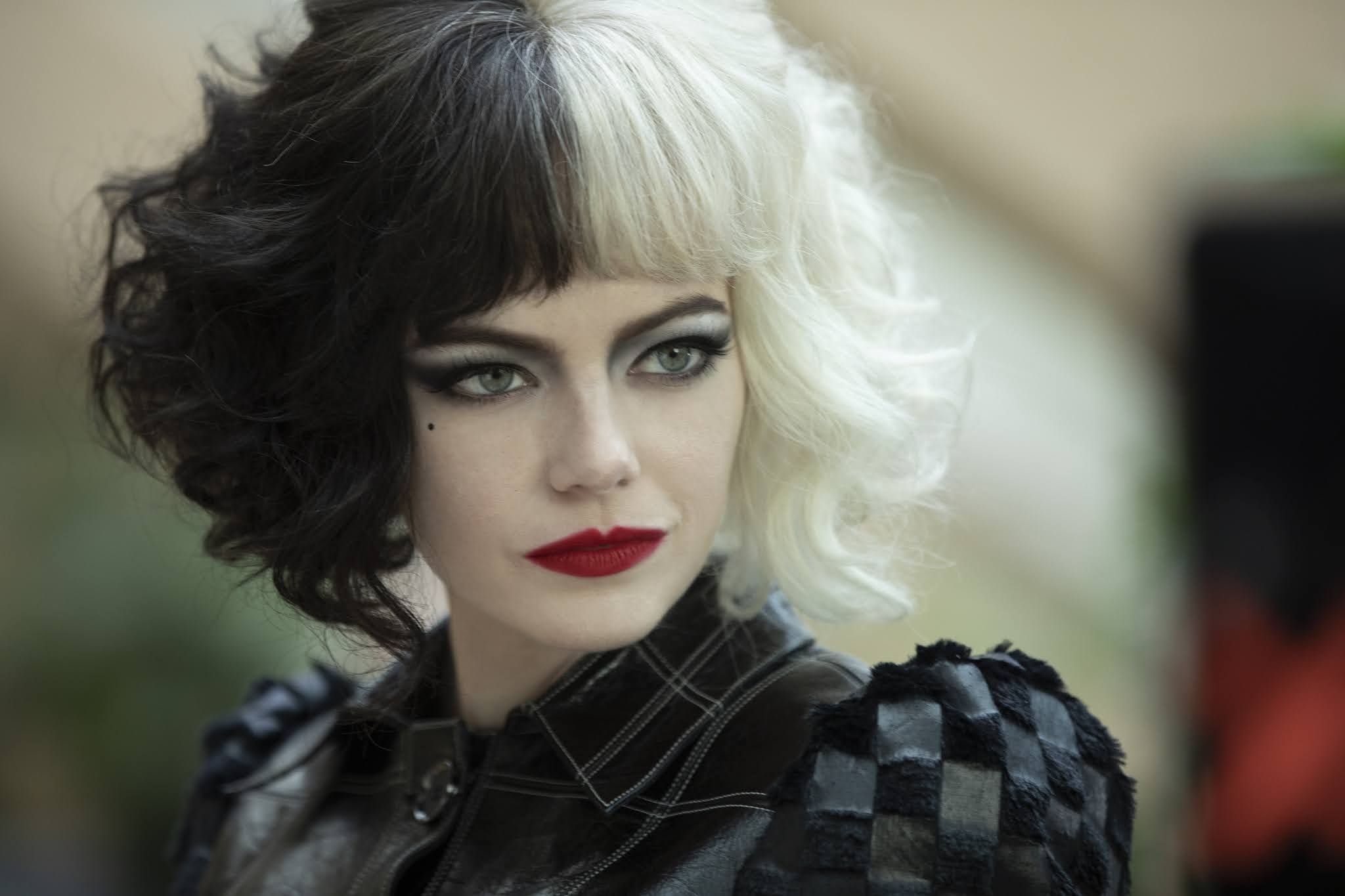 Just when it seemed like the idea of Disney live action remakes/reimaginings had gone completely creatively bankrupt, along comes Craig Gillespie's Cruella, a surprisingly nimble origin story for infamous 101 Dalmatians villain, Cruella DeVil. While Maleficent (2014), and its sequel, Maleficent: Mistress of Evil (2019), sought to upend its source material's narrative by turning its villain into the hero, Cruella takes a different approach, not trying to justify her evil deeds as much as explain them - giving her a Devil Wears Prada-esque origin story that pits the aspiring fashionista and budding villain Estella (Emma Stone) against a ruthless, established fashion designer (Emma Thompson) in a battle for dominance of the London fashion scene. 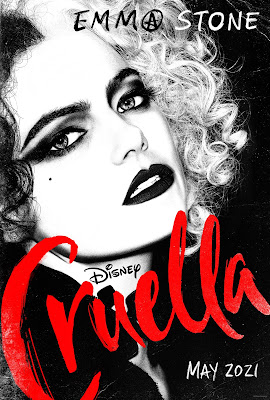 While Cruella certainly doesn't break any new ground, it's one of Disney's most effortlessly entertaining live action films in recent memory. Gillespie, who became a Hollywood breakout after helming I, Tonya in  2017 (but has a solid track record of moderate successes like Lars and the Real Girl and The Finest Hours under his belt), directs the film with a bit of wicked glee, reveling in Cruella's bad girl aesthetic as she clashes with her would-be mentor for dominance and a bit of revenge for her role in her mother's death many years earlier. The film hints around and the origins of Cruella's history with Dalmatians, but stops short of explaining her desire to turn them into fur coats, an omission that is refreshing for not over-explaining every bit of IP lore, but makes the final transition into 101 Dalmatians feel like quite a leap from the character we've just spent nearly two and a half hours with. Therein lies Cruella's biggest problem - it's simply too long, and although the two Emmas are absolutely smashing together, the build up to the final showdown feels overstuffed with revelations, twists, and flashbacks that bog the otherwise fleet-footed story down.

Nevertheless, it's difficult not to like a film that allows Emma Stone and Emma Thompson to chew the scenery in this way. Glenn Close may forever be the definitive live-action Cruella, but there's a certain delight to be had in watching these two world class actresses having the time of their lives as two cutthroat fashionistas willing to do anything it takes to be number one, even if that means leaving a few dead bodies in their wake. It's all surprisingly dark for a Disney film, but one has to give credit to Gillespie, who made an unsympathetic character like Tonya Harding so complex and nuanced in I, Tonya, for humanizing Cruella without excusing her actions.

Stone is terrific in the role, but its Thompson who steals the show, managing to channel both Meryl Streep's Miranda Priestly from The Devil Wears Prada and Daniel Day-Lewis' Reynolds Woodcock from Phantom Thread into a new, deliciously megalomaniacal creation. Come for the lead performances, stay for the sumptuous costumes by Jenny Beavan that seem to top themselves in each subsequent scene. It ultimately may not be reinventing the wheel, but Gillespie manages to breathe enough new life into Disney's live action remake formula with some stylistic tweaks and a darker, more grown up tone that is a consistent pleasure to watch. It may not be punk rock, its Disney for chrissakes, but I'll take this over their dreary shot for shot remakes of animated classics like Beauty and the Beast and The Lion King any day.